Coinbase will set higher fees for traders whose aggregate transactions are less than $10,000, and between $10,000 and $50,000 worth of crypto a month, on its Coinbase Pro platform. At the current time, all users trading under $100,000 are charged 0.25 percent (takers) and 0.15 percent (makers). The fees for those trading under $10,000 will jump up to 0.5 percent for both takers and makers. For those trading between $10,000 and $50,000 the updated fees will constitute 0.35 percent, making Coinbase one of the most expensive exchanges for small investors. 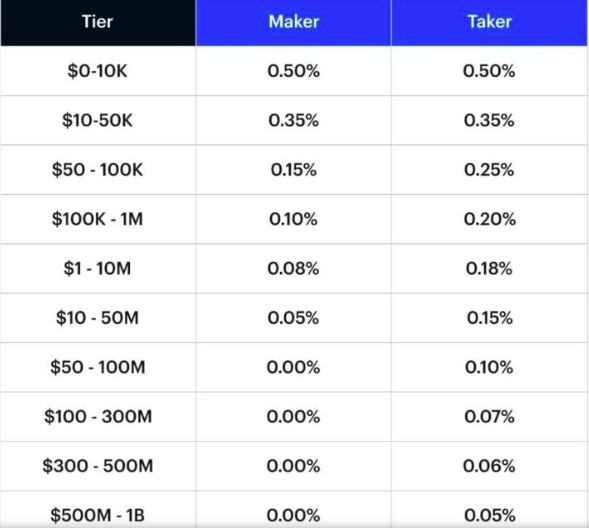 According to an official blog post dated October 3, the new fee schedule will be introduced on Monday, October 7.

“This latest update will slightly increase fees for lower-volume customers and reduce fees for high-volume customers — any customer transacting above $50,000 a month will either see a reduction in their trading fees, or no change at all,” - the blog post reads, thus openly admitting Coinbase’s intention to disadvantage smaller traders and favor major ones.

Predictably enough, this unpopular move instigated a wave of outrage in the crypto community. For instance, a number of Coinbase Pro users have announced their intention to switch to competing exchanges with lower fees.

At the same time, market commentator and trader Joe McCann opined in a tweet that the move demonstrates Coinbase’s desire to maintain stable revenue generation despite declining trading volumes.
Whatever the reasons for this decision, competing crypto exchanges are already trying to capitalize on it. Thus, Bittrex exchange responded by reducing trading fees in an obvious attempt to poach the enraged Coinbase users: 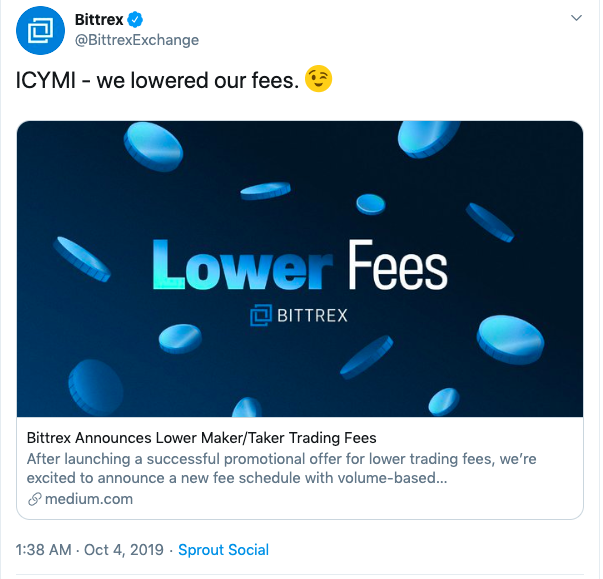