Coinbase has announced its intention to explore 17 new altcoins for possible listings in accordance with its plan to eventually provide users with “access through Coinbase platforms to at least 90% of the aggregate market cap of all digital assets in circulation.” 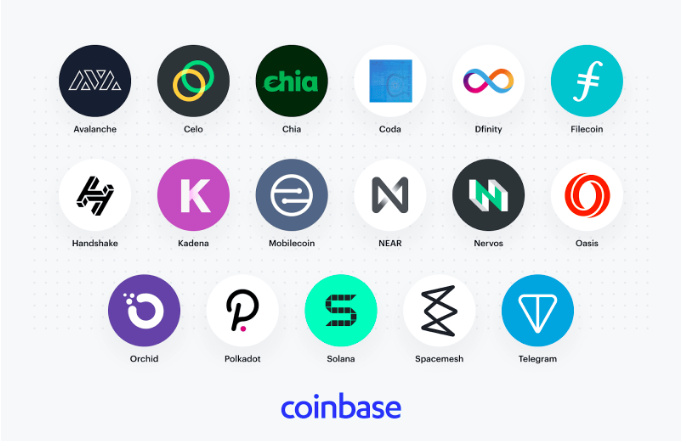 Statements from the company further detail that these prospective assets will be evaluated against the Coinbase Digital Asset Framework “to assess factors like security, compliance, and the project’s alignment” with the exchange’s “mission of creating an open financial system for the world”:

“As part of the exploratory process customers may see public-facing APIs and other signs that we are conducting engineering work to potentially support these assets.”

“To date, we have largely explored support for assets that are already live and available to trade on other venues.”

The blockchain community met this announcement with mixed feelings since most of the prospective coins are either not well-known or considered in the community to fall under the umbrella term “shitcoins.”

According to Twitter user Larry Cermak, a majority of the coins suggested for listing “will very likely crash in value immediately after being listed”.

He further suggested that Coinbase should check the “Volume Distribution of Coinbase Assets”: 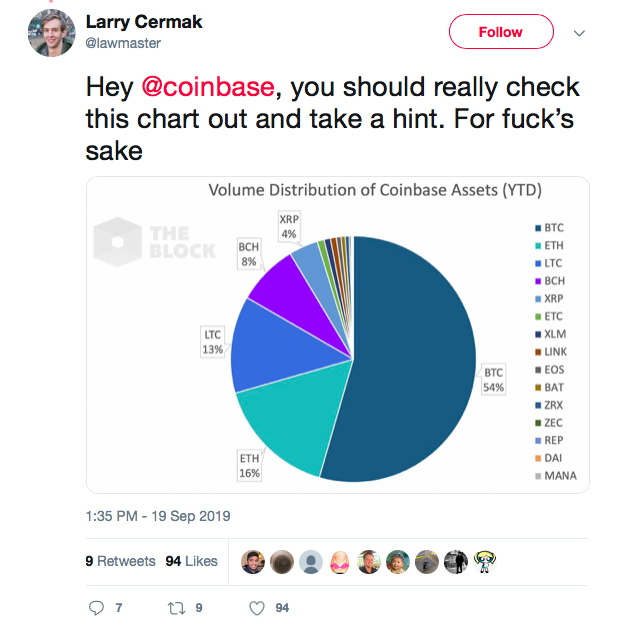