People in the crypto community know that the dead don’t just come out on Halloween. We’ve collected five coins that are dead or seem to be so. Prepare to be spooked and entertained by the greatest scam stories of the crypto industry.

Founded in the glorious-for-cryptocurrencies year of 2017, Ethereum Cash isn’t showing any signs of life anymore. There is no white paper, no info about the team, while ECASH’s twitter has been resting in peace for 2 years straight. The last tweet is about a Fourth Round of token distribution and has a long thread of angry users claiming they haven’t received promised assets. Don’t be confused by the Ethereum and Cash in the name, as it wasn’t conceived to be a successful copycat of Bitcoin Cash. As of now, the price of ECASH is $0.005 with a $70,700 market capitalization. Finally, the look of the coin’s performance charts is reminiscent of the EKGs of a dead man, which is fitting for ECASH.

Promises of making the world a better place and spreading the wealth among all people with minimum risks and maximum payouts are typical attributes of a fraud. Bitcoin Diamond is another fork of bitcoin that promises to introduce better BTC by the beginning of 2019. Today, the price of the coin is $0.53.

BCD was introduced in 2017 as a fork of Bitcoin and at block #495866 it separated itself from the mainchain. To enhance the ecosystem, the team of Bitcoin Diamond announced that every holder of BTC would get an amount of BCD at a ratio 1:10 with the original. BCD’s highest price came in November 2017 when it was going for almost $100 per token.

At the beginning, the project seemed to be pursuing a truly nice goal – letting people buy goods for crypto wherever they are. The BCD platform even provided the first crypto-only store, or as they called it, the BCD Bazaar. So why has the community branded BCD with the mark of a scam? First of all, there’s a huge lack of transparency. BCD has never provided the public with solid information about their team and most of the official social networks have only published weird stuff that hasn’t been useful or informative. Apparently, the main reason that BCD scared users was a warning from the Ledger team that asked users to not interact with any third-party websites as bad actors could steal users’ BCD funds.

While the community was thrilled to acquire and store BCD tokens, different wallets were asked about BCD support and the responses were all the same – the BCD team couldn’t provide the source code. 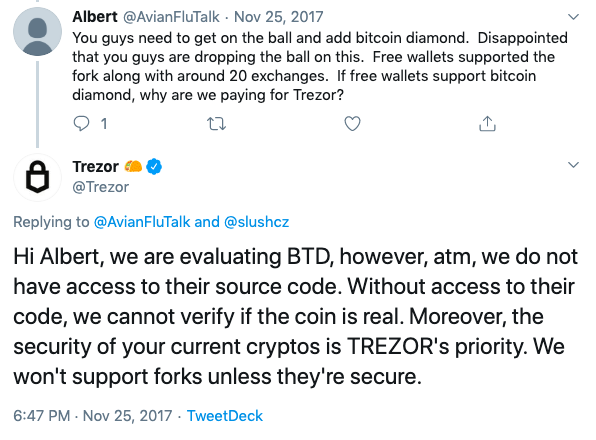 Today, Bitcoin Diamond is actively trying to recover from the multiple accusations of fraud levied against it. Information about the team has been added to the website. The BCD team launched a native Bitcoin Diamond digital wallet and has started to post on social networks more regularly. Nevertheless, be extra careful. As they say: once bitten, twice shy.

Probably the most famous scam-coin story in the industry. Launched in February 2016, the lending and exchange platform, Bitconnect, had become popular very rapidly while its native token, BCC, burst into the list of TOP10 cryptocurrencies by market capitalization. Many crypto authorities like the founder of Ethereum, Vitalik Buterin, and famous billionaire, Mike Novogratz, had warned the community that Bitconnect looked like a typical Ponzi Scheme, yet the number of victims was enormous.

The Bitconnect trading platform proposed to trade BTC in exchange for BCC tokens while getting daily dividends. As they said, profit was generated by the algorithm they had created. Yet there wasn’t a white paper to be found, or even a description of the algorithm for that matter. But there was a lack of transparency and trust. The platform used a ‘Referral bonus’ which was heavily advertised via social networks by crypto influencers. The scheme was very simple – the more people you attracted to trade within the platform the bigger your dividends would be. The technique was said to provide you with approximately 3,780% annual profit from the initial investment. Finally, the lending program promised up to 40% of interest per month (!) which was too good to be true even at that time. The good life ended at the very beginning of 2018. On January 3, security regulators of Texas and North Carolina issued a cease and desist letter claiming Bitconnect to be a Ponzi Scheme. Two weeks later, the company announced its shutdown and gave clients 5 days to withdraw their money. Consequently, the price of BCC crashed as anyone who could withdraw tokens immediately tried to sell them on the market. A lot of people lost literally everything as they had taken loans out against houses and cars in order to get in on the profit. The FBI started an investigation against members of the Bitconnect team. This story also gifted us the immortal meme of guest speaker Carlos Matos screaming ‘Bitconneeeect!’ at a Thailand conference.

Just to add some fun to all these scary stories here is S-coin or CoinSpace. The project was a typical Ponzi Scheme that offered to buy educational packages that would help people learn about trading strategies and how to profit from trading with cryptocurrency. The minimum buy-in kit cost €300. The maximum price for package reached €12,000. CoinSpace promised to mail digital tokens and even send an invoice to prove fairness. According to the CoinSpace website, the company is registered in Malta, but the landing page is full of ridiculous misspellings. No transparency and trust, but guarantees for users to become millionaires.

Long before the world knew about Bitconnect’s fraudulent schemes, there was OneCoin.
The OneCoin platform was launched in 2015 by OneCoin Ltd, a company registered in Dubai, and OneLife Network Ltd, which is registered in Belize. Both companies were ruled by notorious ‘crypto queen’ Ruja Ignatova and her business partners who had been previously spotted in similar scam activities. The company brought in almost $5B from investors.

OneCoin was recognized as a Ponzi Scheme due to its multi-level-marketing (MLM) structure. The story is as old as time – bring a friend and get a considerable profit. The more people you bring and convince to buy OneCoin’s educational packages, the higher your crypto reward will be. OneCoin was promoted as a cryptocurrency, yet it didn’t have the basic characteristics of a decentralized entity. It wasn’t based on a distributed ledger and all transactions were performed via third-party websites controlled by OneCoin Ltd. The database was under the full control of OneCoin Ltd. Finally, the mining of OneCoin was available with one little caveat – only OneCoin Ltd could mine it. The so-called educational packages provided users with ‘valuable knowledge’ about cryptocurrency trading. No technical specifications, no documentation, but a lot of promises of big scores with maximum profit and minimum risk. To exchange OneCoin for cash, clients had to use the OneCoin Exchange which was available only to big investors with more than starter package investments.

The exchange was shut down in January 2017 without any notifications or warnings. Just like that, investors were left with OneCoins on their hands without the opportunity to exchange them for anything.

Since 2016, several countries like Italy, Germany, Belize, India, Bulgaria and others have prohibited any activities connected to OneCoin. Ruja Ignatova and her literal brother-in-crime, Konstantin Ignatov, were arrested on March 6, 2019, in Los Angeles. The case is still open. 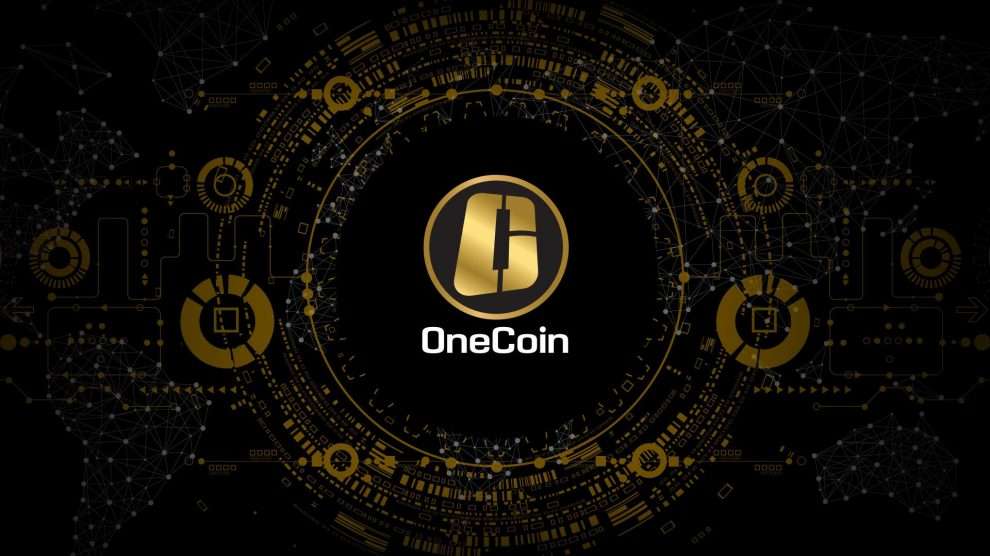 All the aforementioned projects are history now. The cryptocurrency industry is refining itself, but there almost certainly will be other Ponzi Schemes and frauds. Here are several tips that will help you recognize exit scams on time:

Learn more about a company. Find out all the details about the team behind the project, read the whitepaper and technical documentation. As cryptocurrency projects generally aim to be transparent, there should be nothing to hide from users.

Community engagement is very important. If a company has fake subscribers and constantly posts weird content, it probably wants to distract you from what actually does matter. Your funds, for example.

3. Make up your own mind

Don’t follow the crowd. Even if your friend guarantees great profit in a short amount of time, you probably should think twice before investing any money into a shady project.

Don’t get tricked by bad actors, do the work and get treated. Happy Halloween!