The Crypto Mafia Phenomenon: When, Where, and How

In 2002 eBay acquired payment platform PayPal, while its founders along with the top management went on to start their own business projects. Legendary entrepreneur Elon Musk founded SpaceX, Neuralink, and co-founded Tesla Motors; Reid Hoffman co-founded LinkedIn; Steven Chen, Chad Hurley, and Jawed Karim created YouTube; Russell Simmons and Jeremy Stoppelman founded Yelp; David Sacks founded Yammer and Peter Thiel launched Palantir. These entrepreneurs have gone down in history as the PayPal Mafia; the mightiest people of the IT and FinTech worlds.

As Peter Thiel explains in his book Zero to One: Notes on Startups, or How to Build the Future, the whole point of the ‘mafia thing’ is to keep business connections even after the business itself is done. He also claims that spending time on people who are incapable of speaking about anything but work outside the office is the worst business decision ever. Since then, another, similar in scale group has popped up in the crypto industry where connections and partnerships play a key role. This group has been dubbed the Crypto Mafia.

Since 2009, the Crypto Mafia has been developing from 4 main sectors, according to the ex-investor of ConsenSys Ventures and Convergence Ventures, Ash Egan. These sectors are Crypto, Wall Street, Tech and Academia.

The largest US crypto exchange, Coinbase, has formed its own crypto mafia. However, it still can’t outrun Stanford and MIT in terms of crypto enthusiasts. In ‘TOP 10 Silicon Valley Crypto Families,’ Coinbase took 5th place. Nevertheless, the company remains champ in the crypto sector. There is also the Ethereum Foundation and ConsenSys which each have their own small ‘mafias.

Vitalik Buterin together with Anthony Di Iorio (Jaxx), Charles Hoskinson (Cardano), Mihai Alisie, & Amir Chetrit were the original founders of Ethereum. To enhance the DLT ecosystem, they launched their own projects subsequently. Joseph Lubin (ConsenSys), Gavin Wood, and Jeffrey Wilke were added as founders later. Joseph Lubin can probably be considered the Don of Crypto Valley. He is not only an important member of a powerful original crypto family, he has also created his own. Besides being an incubator for projects like MetaMask, Gnosis, and Infura, ConsenSys gave us talented John Crain (SuperRare), 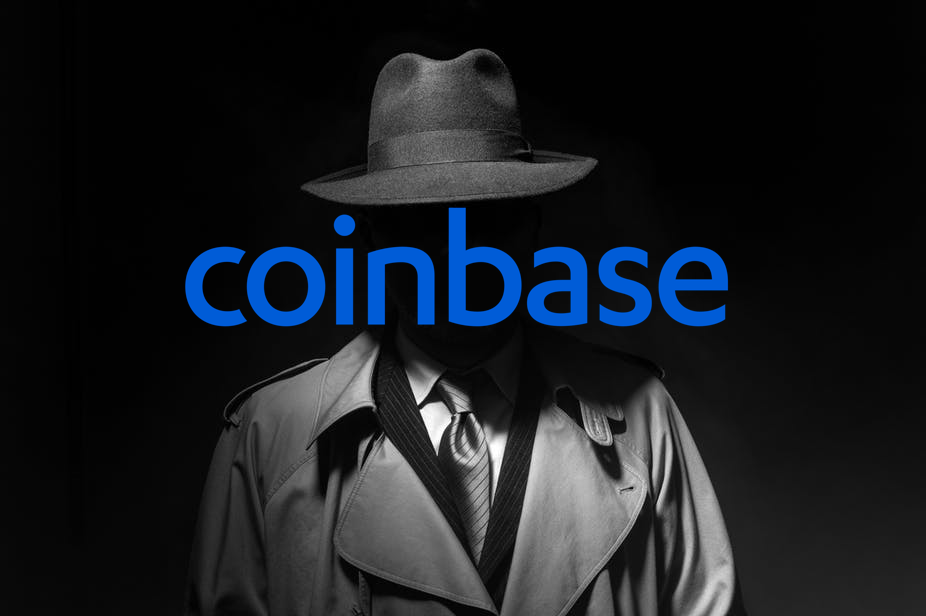 California based company Ripple has revealed that it belongs to a small but powerful ‘family’ with Jed McCaleb (Stellar), Justin Sun (TRON), Tim Lewkow (Fractal Investments) and Stefan Thomas (Interledger).

The founder of analytical platform Chainalysis, which is considered the next unicorn, Michael Gronager, had been a part of the Kraken team as had co-founder of Breadwallet James MacWhyte, Jack Liu from RelayX, and Kazuyoshi Mishima from Keychain. There are a lot of other entrepreneurs who have left big projects like Digital Currency Group, OKCoin, Voltaire Hacks, NEO, and R3, (like Tezos co-founder, Kathleen Breitman) to finally start their own companies.

Notably, some of the aforementioned projects were somehow connected to Coinbase (via affiliation or investments). This suggests that small ‘families’ might have much stronger connections than it seems at first glance.

It’s no wonder that the crypto industry has very few Wall Street figures in it, as the banking sector considers cryptocurrency to be its direct competitor. However, the Top 3 firms in the Wall Street sector are as follows:

And Coinbase has had significant people from these companies in its orbit. The Coinbase company was founded by an ex-member of Goldman Sachs, Fred Ehrsam, who also launched his own crypto oriented hedge fund, Paradigm. Among the Goldman Sachs crypto ranks are Arthur Breitman (Tezos), Greg Tusar (co-founder of Tagomi), Yuzo Kano ( founder of Japanese crypto exchange, Bitflyer), Matthew Goetz (co-founder of BlockTower Capital), Hart Lambur from UMA Protocol and others. 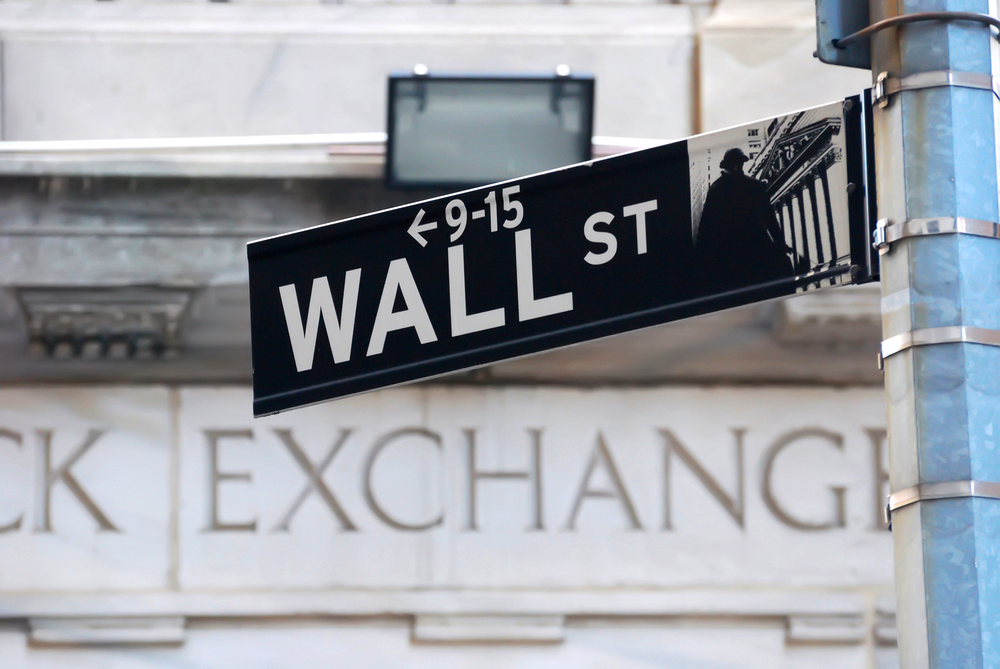 Titans of the industry, Mike Novogratz and Joseph Lubin attended the same university and worked together at Goldman Sachs in the late 90s.

JPMorgan had been bearish on the cryptocurrency phenomenon for a long time, but in the end, they launched their own Quorum blockchain framework, a JPM Coin stablecoin, and have even started putting together their own strategy regarding the new technology. The most recognizable figure from JPMorgan is most likely Fundstrat founder Thomas Lee, a well-known Bitcoin optimist.

The last, but not least, is Deutsche Bank which gave us Arthur Hayes (BitMEX founder, who also worked at Citibank), John Quinn (founder of Storj Labs) and Anil Lulla/Medio Demarco (founders of a research company Delphi Digital).

Notably, the team behind 0x protocol took on the ex-employee of large trading company DRW, Amir Bandeali. Moreover, the founder of the 0x project, Will Warren is the husband of Linda Xie, the co-founder and managing director at Scalar Capital and a representative of the ‘Coinbase Mafia.’

Speaking about Fidelity Investments, the company has created a cryptocurrency department, while its ex-employee Nick Carter has founded Castle Island Ventures and analytical startup Coin Metrics.

The indisputable leader in terms of former employees who are now in the crypto industry is obviously Google. 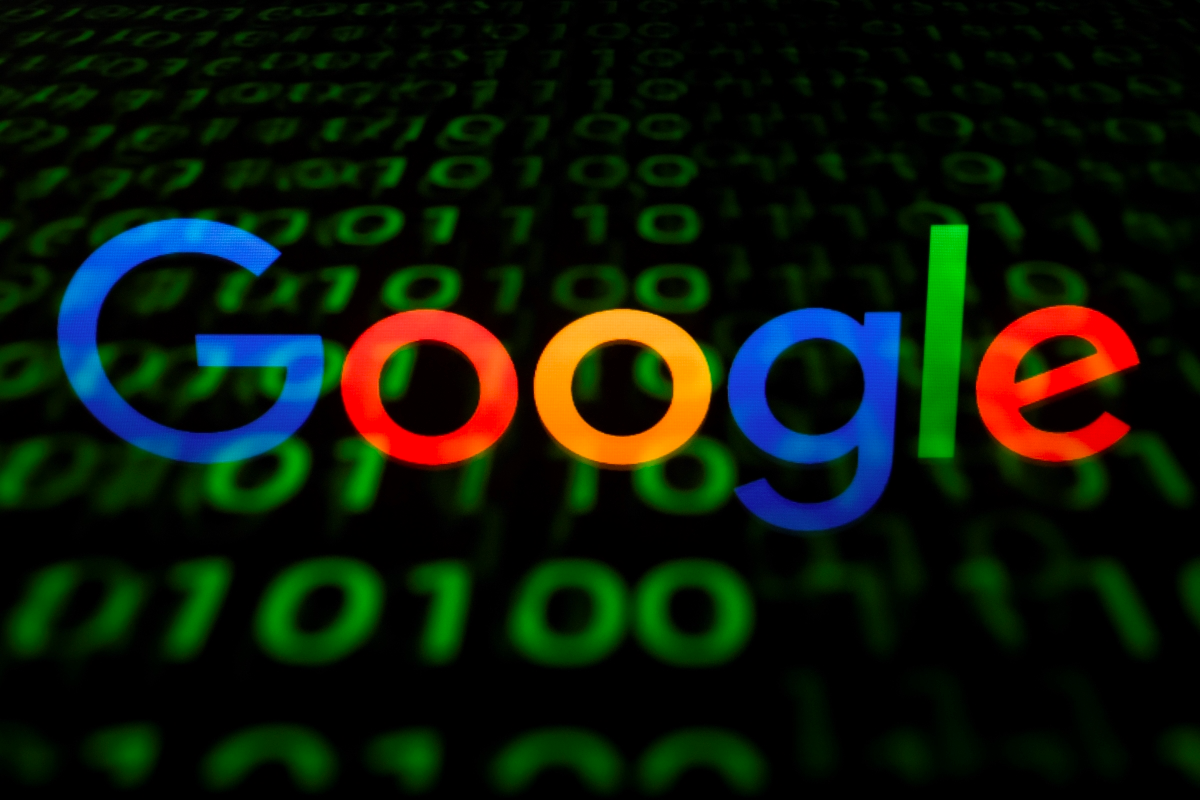 Let’s take a look at projects which were founded by ex-googlers:

Facebook also has an impressive list of former employees who are now deep in the crypto industry.

CEO of AngelList Naval Ravicant has launched a platform for ICO, CoinList, which has garnered investments from Polychain Capital (‘Coinbase Mafia’), Electric Capital and other big players. Ravicant himself is an active venture investor with Anchorage, StarkWare, Near Protocol and others in his portfolio). Former employees of AngelList have also launched projects like Republic, DragonFly Capital Partners, and Battlestar Capital.

One of the head Dons of the industry, Coinbase CEO Brian Armstrong, used to work at Airbnb which attracted investments from ‘Coinbase Mafioso’ Andreessen Horowitz.

Some other crypto entrepreneurs have worked at Amazon, Apple, PayPal, SecondMarket, and even Palantir.

Numerous blockchain projects have been launched by former students and representatives from Academia. A lot of them are not just talented entrepreneurs but also crypto developers. The true leaders of the Academia sector are Stanford, MIT and the University of California, Berkeley.

Stanford alumni have worked on the following projects:

MIT graduates have given us:

and Berkeleyites have been involved with:

All the aforementioned universities held clubs dedicated to Bitcoin and blockchain: the Stanford Bitcoin Group, MIT Bitcoin Club, and Blockchain at Berkeley. 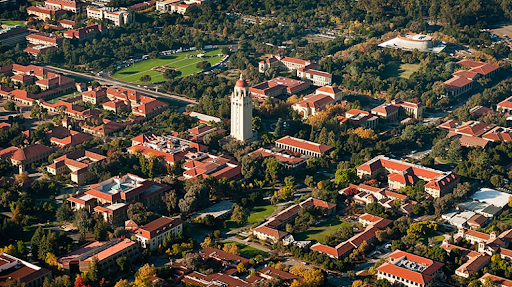 Still, Harvard was home to the co-founders of Prysmatic Labs, CoinTracker, Logos, FalconX, Rupiah Token and Codex Protocol.
Finally, Princeton has also played a role in blockchain history, housing talents who would go on to launch Blockstack, Arbitrum, Basis, DyDx (a decentralized exchange that is a part of the ‘Coinbase Mafia’) and CoinList.

More often than not, the founders of crypto projects have much fewer than six degrees of separation. There is a good chance they studied or worked together, or sometimes both.
For example, the co-founder of TrustToken studied at Stanford and after graduation went on to work at Google. His TrustToken partner, Stephen Kade, had attended Berkeley before working at Stanford where the two probably met. The other co-founder of TrustToken, Tory Reiss used to work as a business developer at Microsoft. These guys attracted investments in TrustToken from Andreessen Horowitz and BlackTower Capital which could have connected them to other big players including Coinbase.

Despite being global, the crypto industry remains a small town where connections play an important role. Taking into consideration not only former employees but also venture investments, Coinbase is the beating heart of the crypto industry. Ironically, ex-member of Coinbase, former vice president of Facebook Messenger and current head of Facebook’s Libra crypto project, David Marcus, used to be vice president of PayPal where the notion of the “Tech Mafia” was born.

As it stands, the influence of current members of the ‘crypto mafia’ will surely continue to grow and branch out as new ‘crypto families’ take shape in the industry.