While Facebook’s cryptocurrency project is still in its infancy, steps should be taken to ensure that it will meet the high U.S. regulatory standards, said Sigal Mandelker, senior U.S. Treasury official in Geneva, on Tuesday. Libra is based in Switzerland, but while operating in all or substantial parts of the U.S., it should prevent crimes like money laundering and terrorism financing, according to her speech, posted by Reuters:

“Whether it’s Bitcoin, Ethereum, Libra, our message is the same to all of these companies: anti-money laundering and combating the financing of terrorism has to be built into your design from the get-go.” 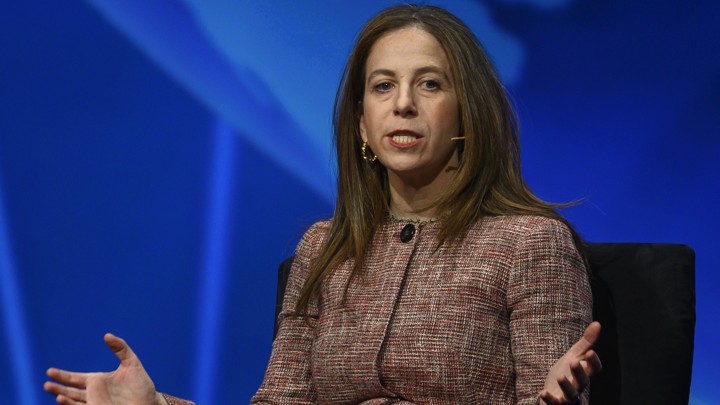 During the meeting with Swiss government officials and financial industry representatives, Sigal Mandelker highlighted that the blockchain industry ought to pay more attention to the prevention of money laundering and other crimes.

Moreover, the U.S. Treasury representative mentioned that during further meetings with Swiss regulator FINMA, she will discuss not only issues of compliance, but also enforcement actions to prevent companies from flouting the corresponding rules.

Mandelker's statements echo the concerns regarding the influence of crypto projects like Libra on the world’s financial system shared in July by Group of Seven finance ministers and central bankers.