With an increase of 75 bps in yesterday's FOMC meeting, the total interest rate is soaring at 4%, which resulted in Bitcoin and risk assets slumping as Powell hinted toward more hikes in the future.

Moving forward, if Bitcoin is unable to break out of the downtrend, we are likely to see it losing $20,000.

As predicted we saw an initial move up to $20,800 post-FOMC, followed by a push down to $20,000 leaving many longs underwater. Later, we had a relief move up to $20,385 but the following sell-off had higher volume, signaling more sellers than buyers at higher prices.

Looking forward we can expect Bitcoin to make lower highs and eventually fall out of this support zone over the weekend and visit $19,500 if not $17,800 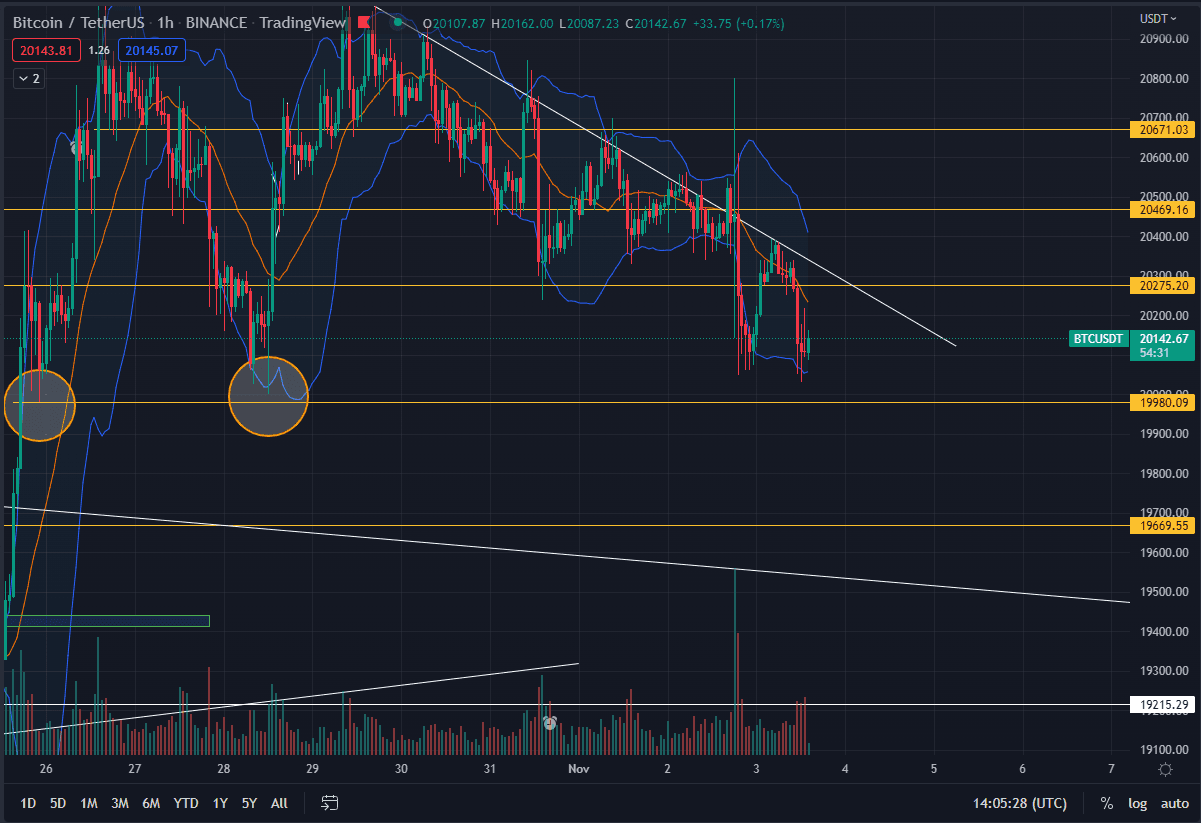 Ethereum followed our expectations and met its target of $1,500 with an initial pump followed by a 7% dump post-FOMC. Volume is neutral on Ethereum, however, momentum indicators signal buyer exhaustion and the ETH/BTC pair also shows signs of weakness at the key resistance level of 0.0763. Going forward retests of $1,490 are likely before a push down to $1,350. 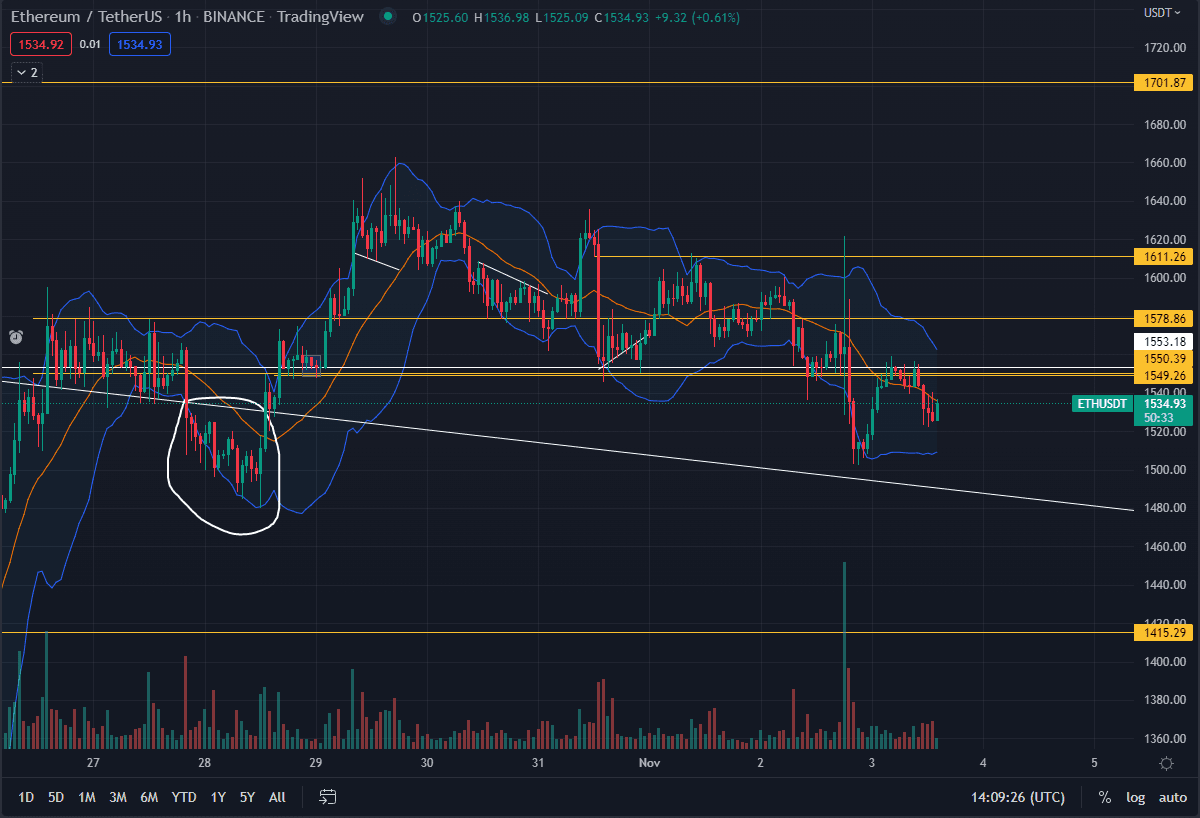 Approximately 30% of the top 50 NFT collections by trading volume saw a pullback today. Other NFTs, despite an increasing trading volume, didn’t see an impressive uptick of more than 1,000% like yesterday.

Art Gobblers are holding the #1 spot by trading volume but posted a 45% drop, making it one of the biggest losers by volume growth today as more controversy is being sparked around the NFT and GOO token.

Digi Daigaku spotted a 335% surge thanks to the hype around its Villains whitelist. 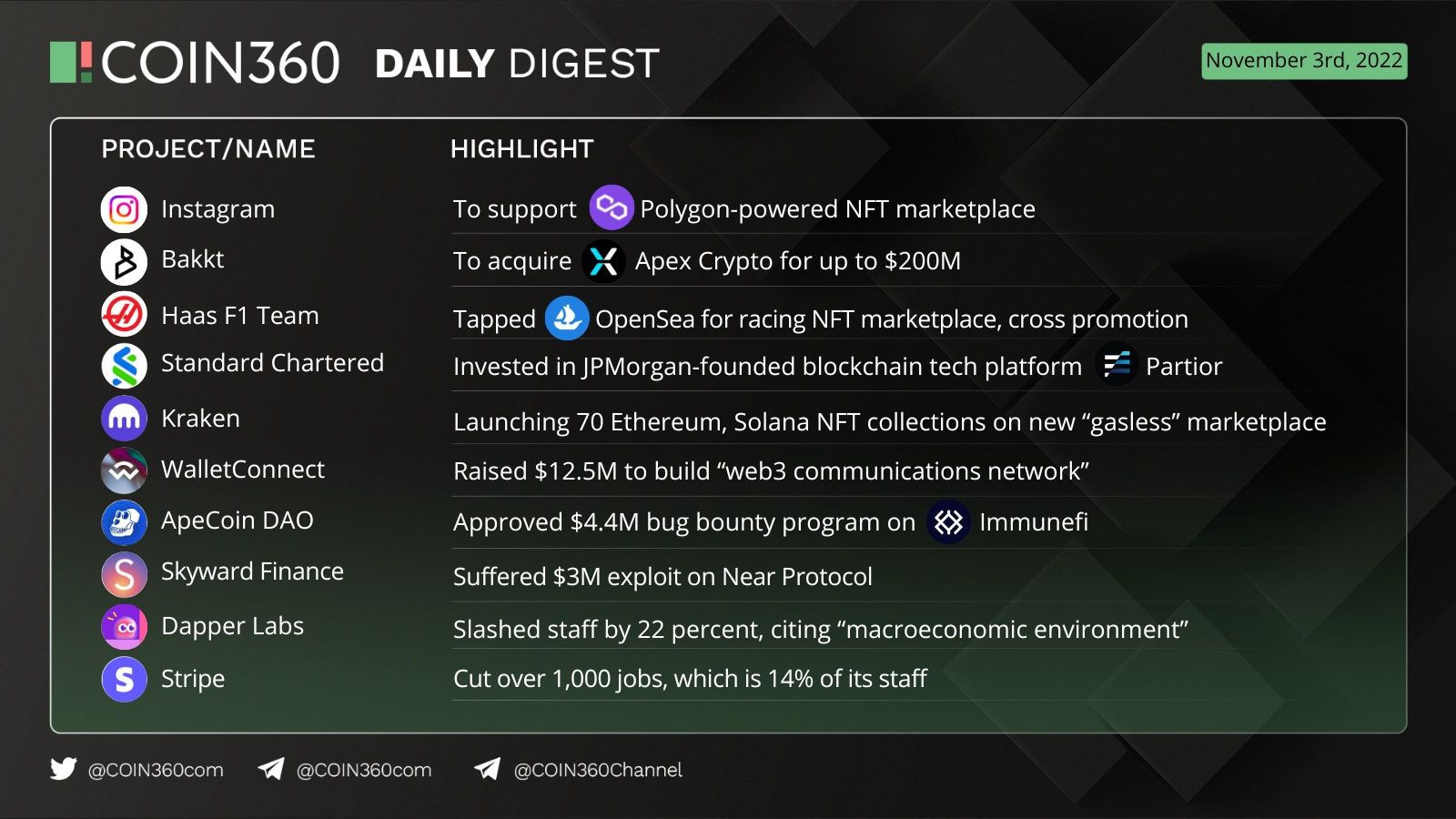