Bitcoin price had recently dropped down to $20,600 but is almost back at resistance again, currently trading at $21,330. The price rose as the market showed little reaction to the Genesis bankruptcy news.

Mike Alfred (Eaglebrook Advisors founder) said that more bad news would come in the future as “there are 2-4 other firms that are currency insolvent,” and “rates rising combined with a major volatility spike and/or sovereign debt issue” could bring more pressure.

Meanwhile, according to Glassnode data $200M of BTC went back onto Binance today, an amount similar to Jan. 13, when BTC surged over $21,000. 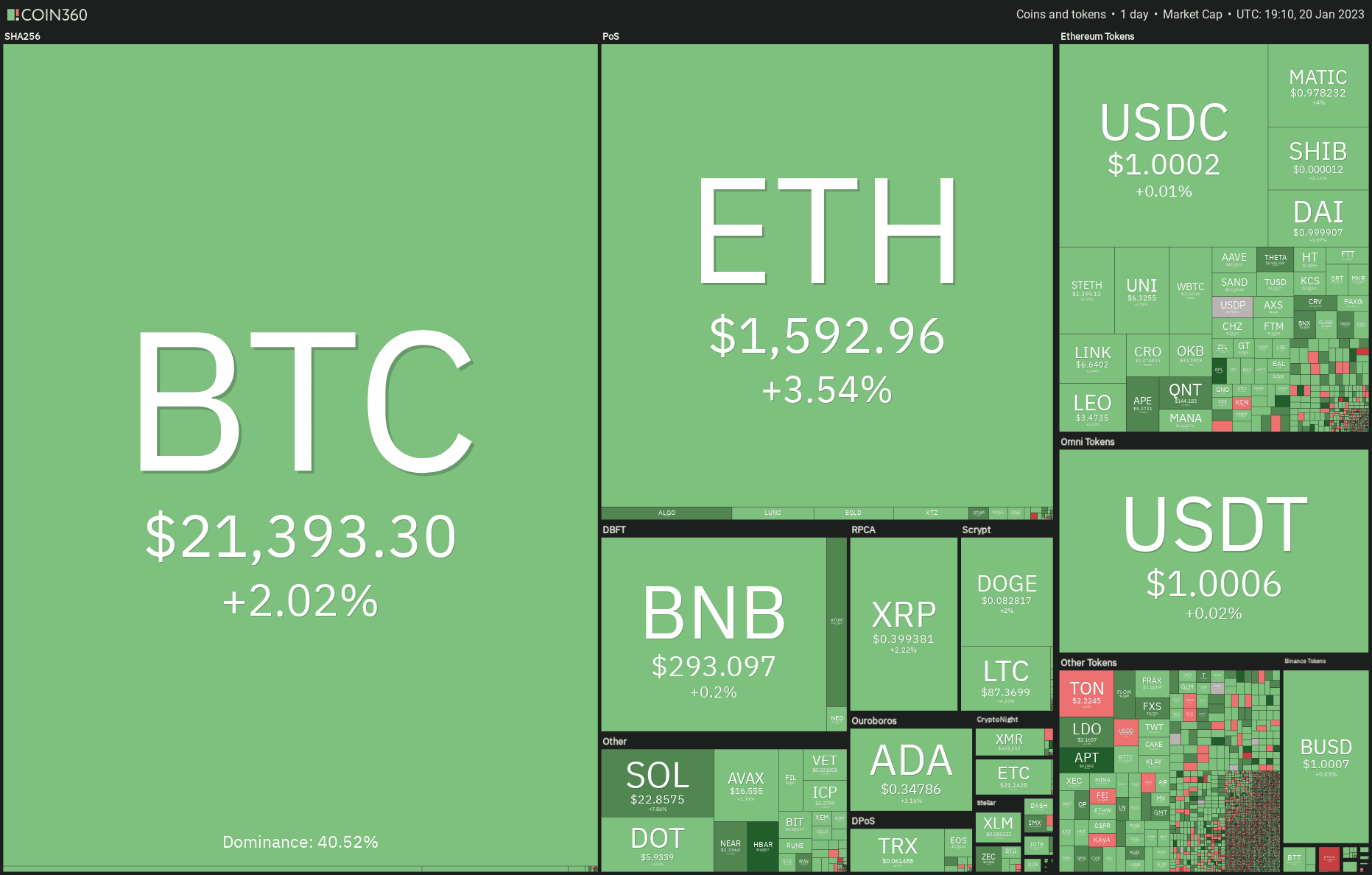 Bitcoin is making its final push toward resistance/range high before it is likely to crumble down to $17,000 first and then even lower. The current move, although with low probability, was still expected in yesterday's analysis, this is a way to cut down open interest and keep participants guessing about the direction of the next impulse. Nothing has changed as far as liquidations and discount premium model go. We still expect the price to test $17,000 soon. 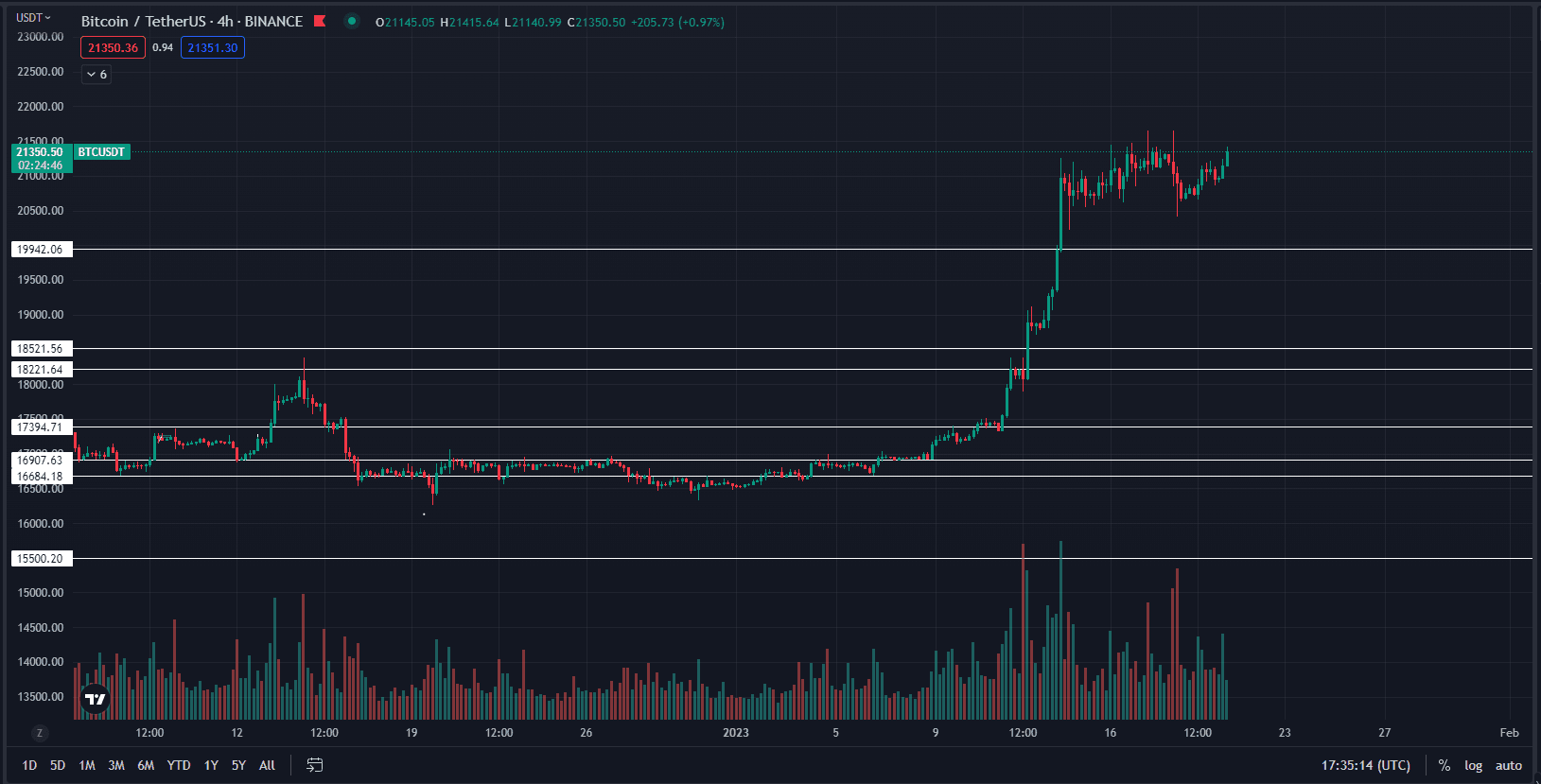 Ethereum has had a relief rally as well, pushing it upto $1,590. Ethereum can go a bit higher than range top but unlikely to go beyond it, due to lower volume, exhaustion by buyers and a futures driven rally — all of which are playing a role in this final bull trap to squeeze out shorts and trap longs. We can expect Ethereum to fall down to $1,200 first before a potential leg down. 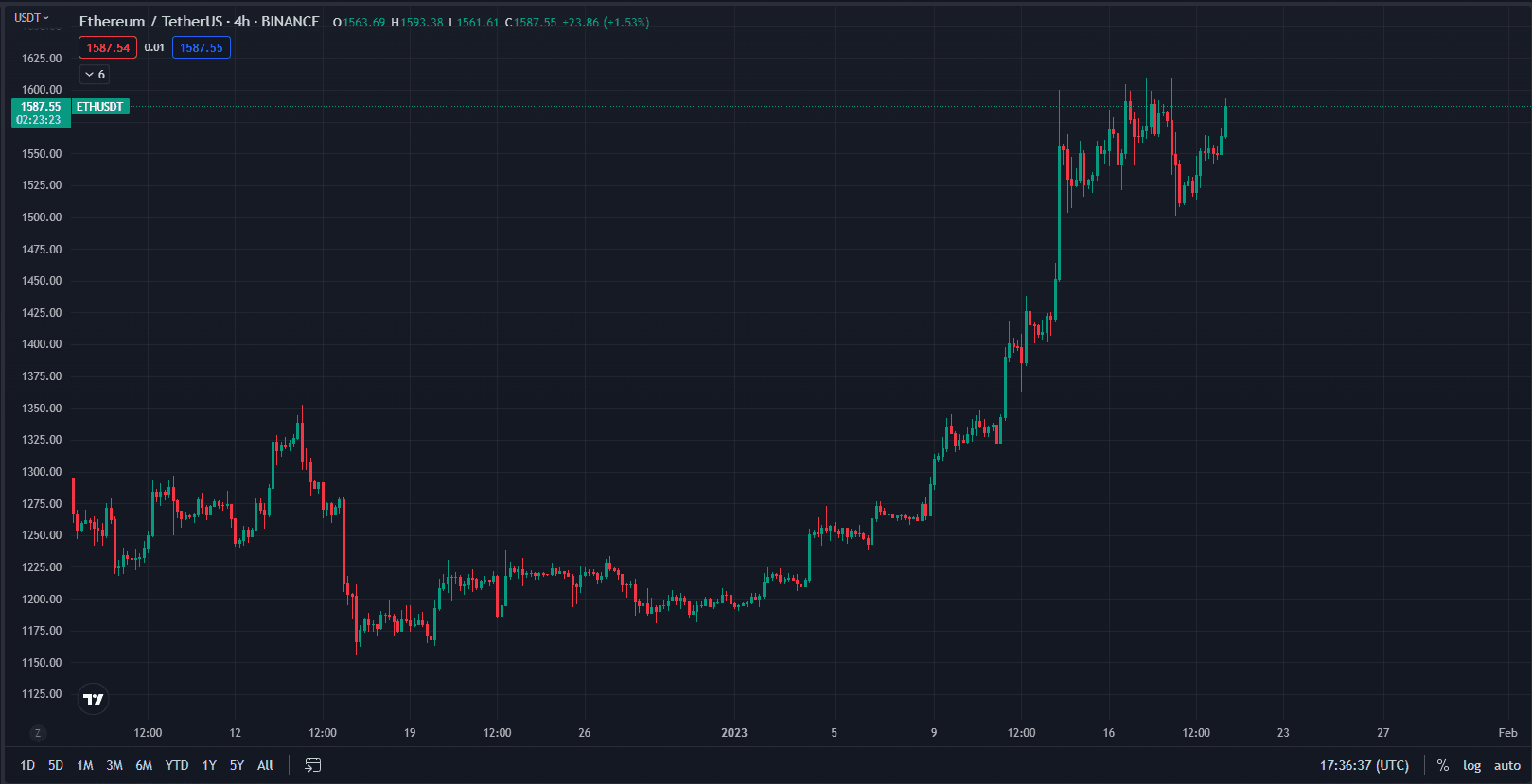 BoredApeKennelClub (-38.87%) still topped the NFT list by volume traded, but its growth went down sharply as the spotlight switched from Sewer Pass to Dookey Dash.

MutantApeYachtClub (-64.09%) had the same experience, while Redacted Remilio Babies (+4,972.53%) community was celebrating as the project had minted out just a few hours ago. 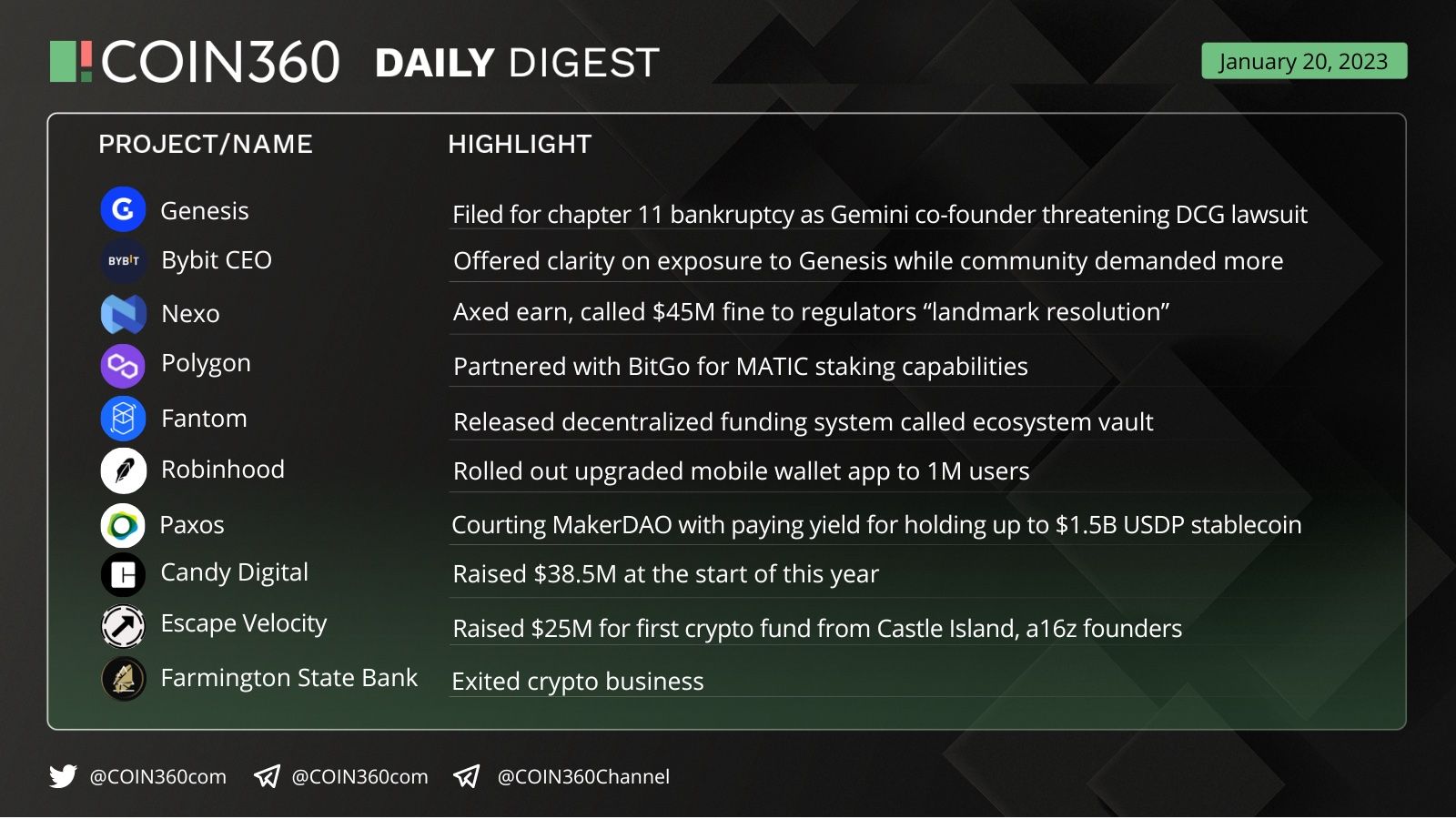