Bitcoin has made several attempts to breach $17,000 convincingly but failed yet again, despite Fed chair Powell hinting at potentially reduced rate hikes. Currently at $16,900 the market leader took a hit when the unemployment rate came out exactly as forecasted at 3.7%. Coupled with Jobless claims being less than expected at 225K, the unchanged unemployment rate was interpreted as the economy showing strength.

ETH followed BTC’s price action with a drop of 1.4% after the jobs report. The coin then bounced back slightly to where it was at the beginning of Friday.

Bitcoin has been struggling to get over resistance as seen below, and given our current market conditions, a cool-off is likely. We can also see a huge fair value gap of around $16,500 which is supported by the range's point of control. We can expect that to be our first magnet before we go for another leg up or down. 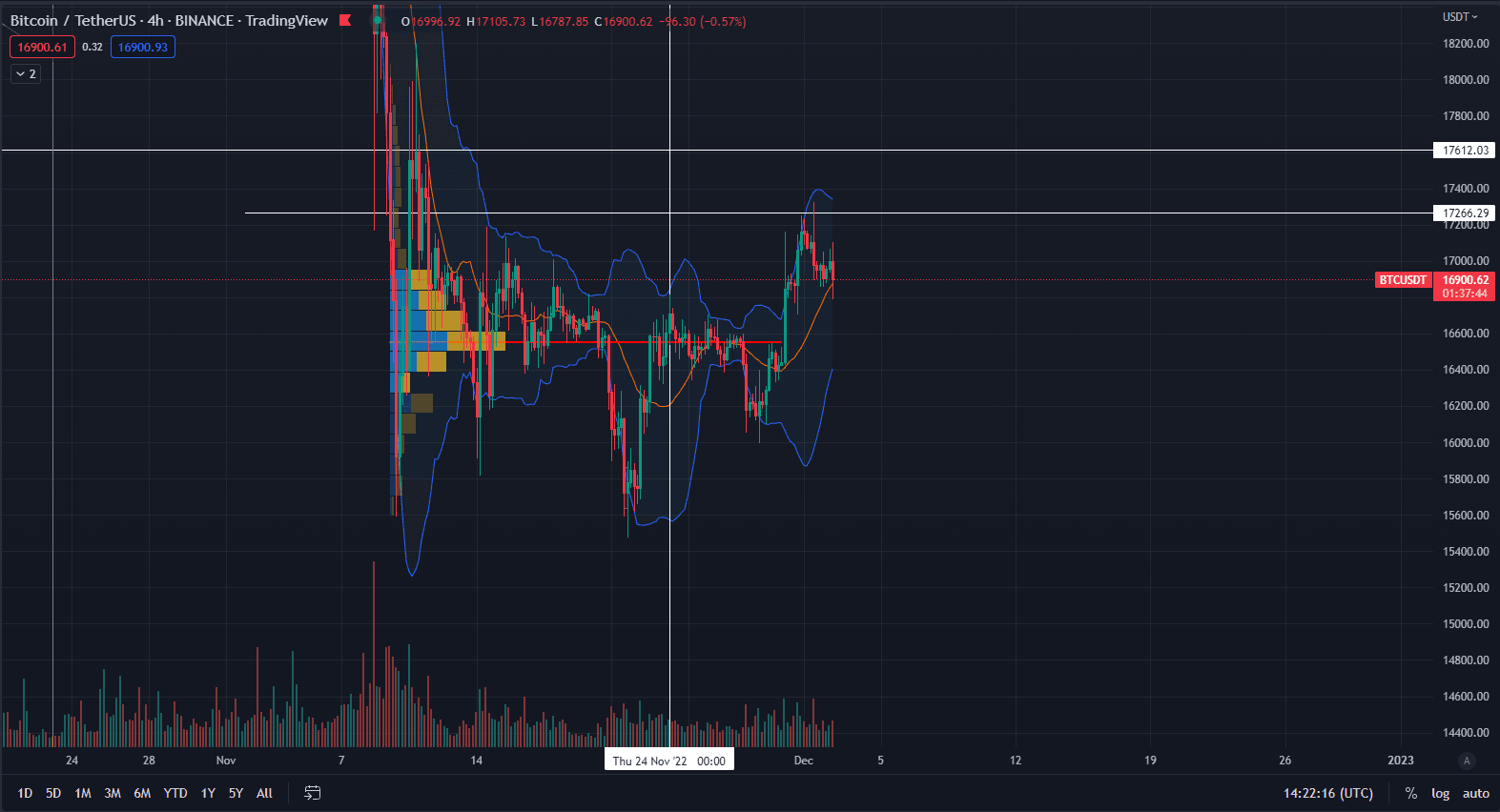 Ethereum made another attempt at $1,300 a few hours ago but was stopped at $1,297. Currently, it's trading at $1,276 with a lot of long positions stacked up around $1,210 - $1,230. This range is in line with Bitcoin's fair value gap which is also present on the Ethereum chart. It is likely that ETH will correct itself in tandem with Bitcoin before any further moves materialize. 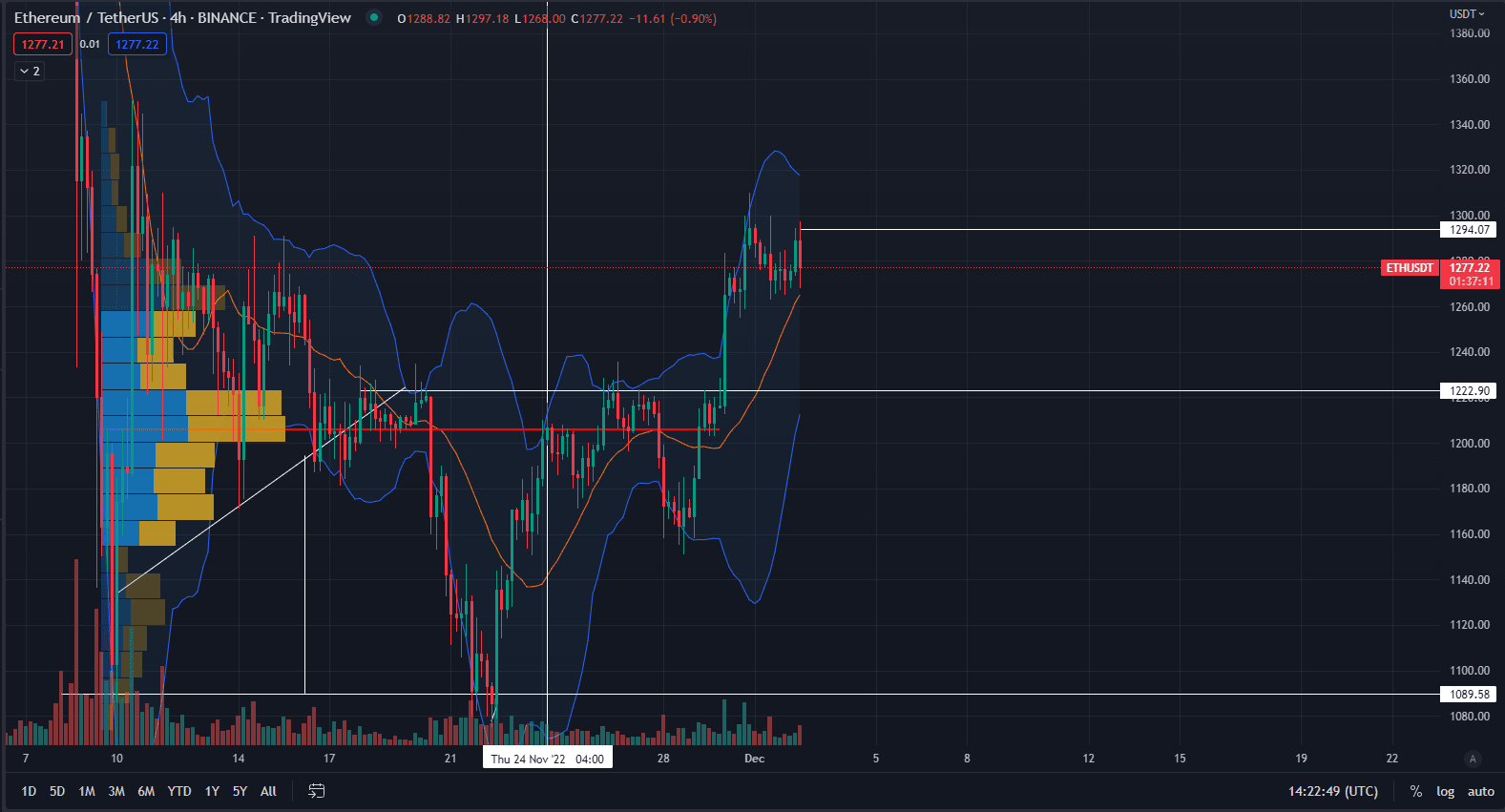 With their 3D release, Invisible Friends 3D (+1,419%) became the most impressive performer today as the #2 collection by trading volume, and the biggest winner in terms of volume growth among collections that had >$100k trading volume. 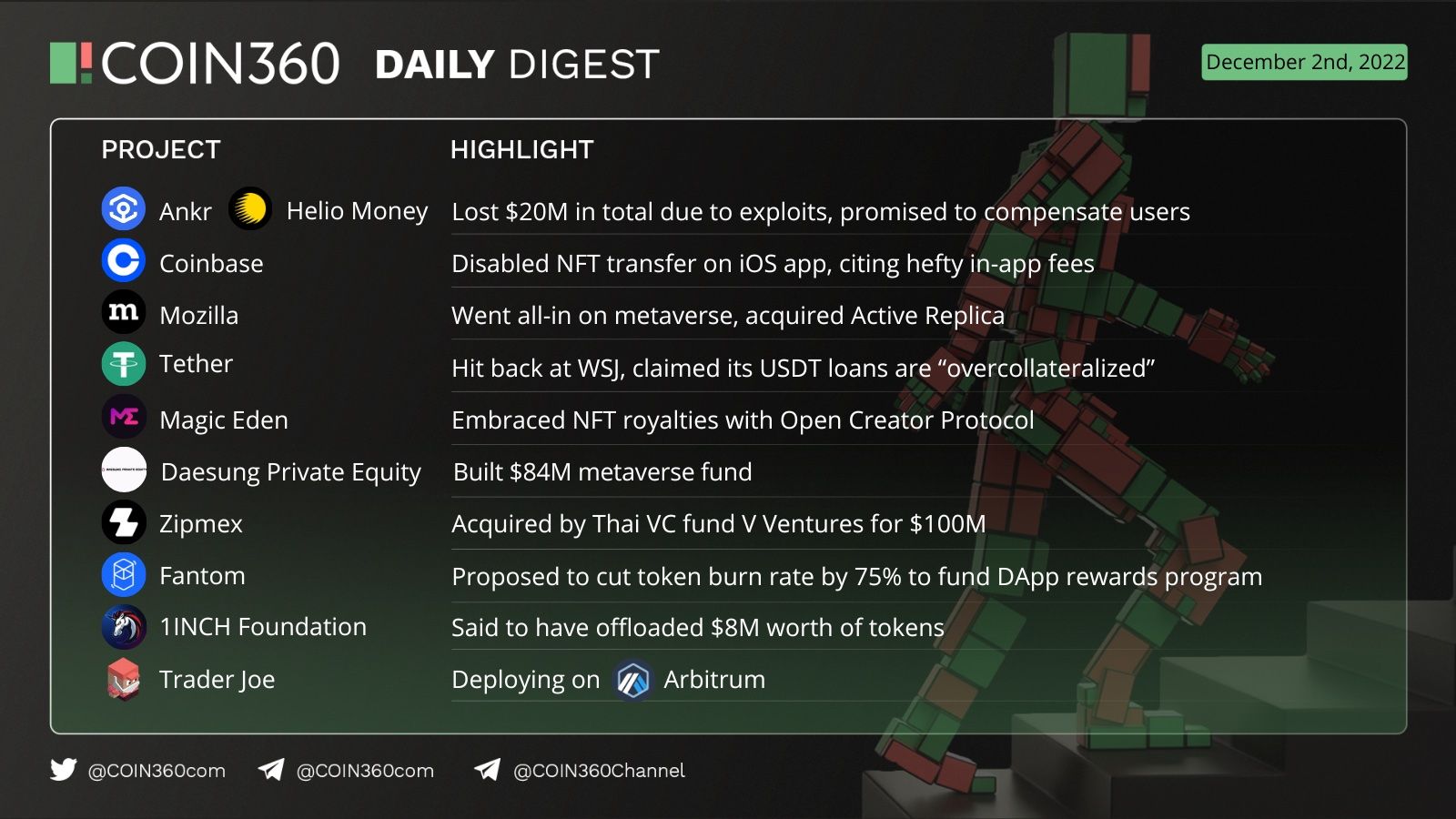