Despite the major setbacks to the space in the last 72 hours, today's CPI release coming in at 7.7% YoY — a 9-month low — gave market participants much-needed hope.

BTC surged $1,000 within 30 minutes after the news and is currently trading around $17,800. Altcoins, including ETH, also benefited from the improved sentiment, with ETH regaining the $1,300 level. 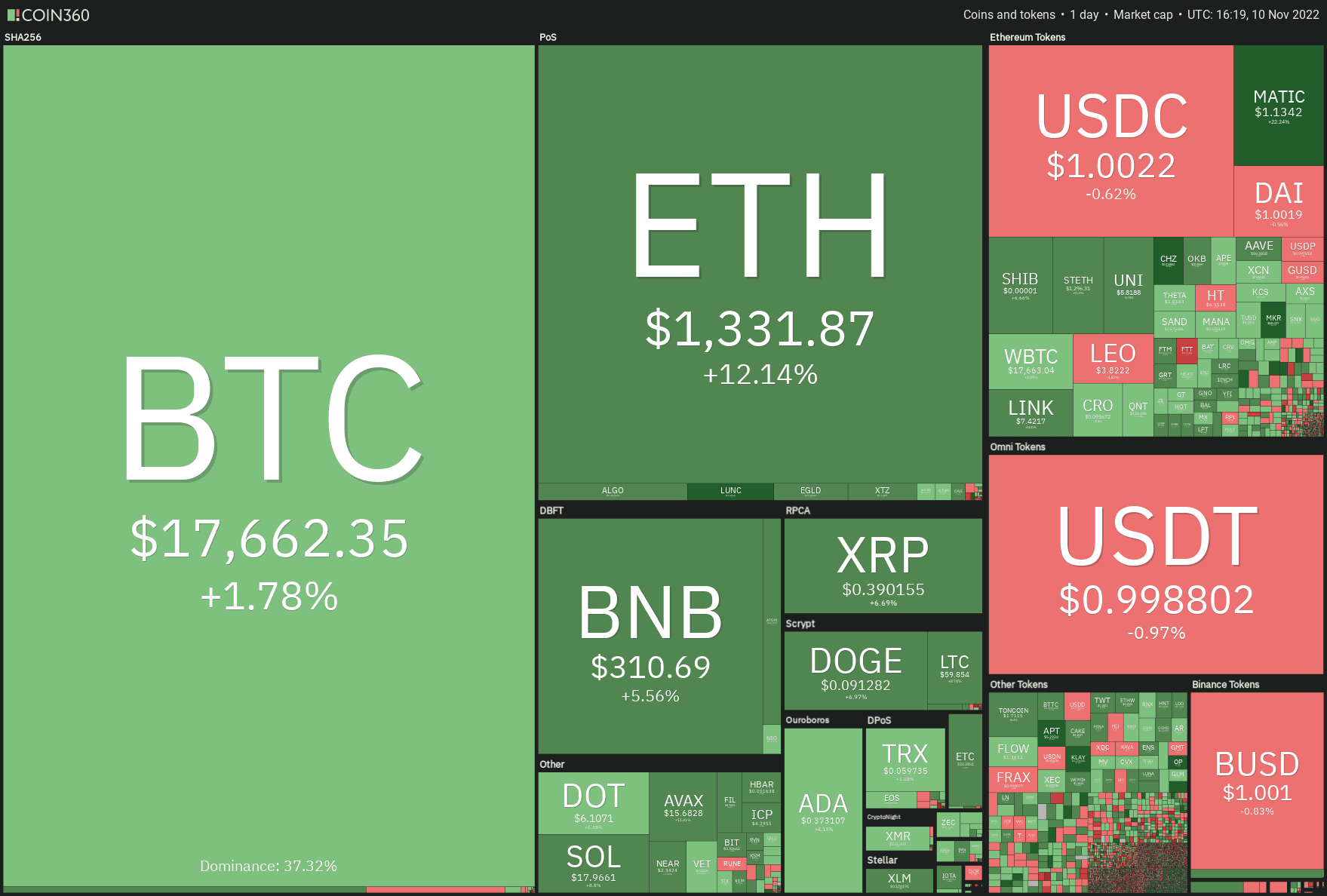 Moving forward, market participants will be hoping that fallout from the collapse of FTX and Alameda is not enough to dampen potential bullish macro developments as a tumultuous year draws to an end.

Bitcoin broke through June lows earlier and went down as far as $15,700 before finding support. Currently, it is up 13%, mainly because of Core CPI coming lower than expected. This move has also reset a lot of indicators signaling oversold previously; however, the weekly time frame still needs more correction hence lower prices are likely, especially if Bitcoin is unable to close above $17,700 on the daily. 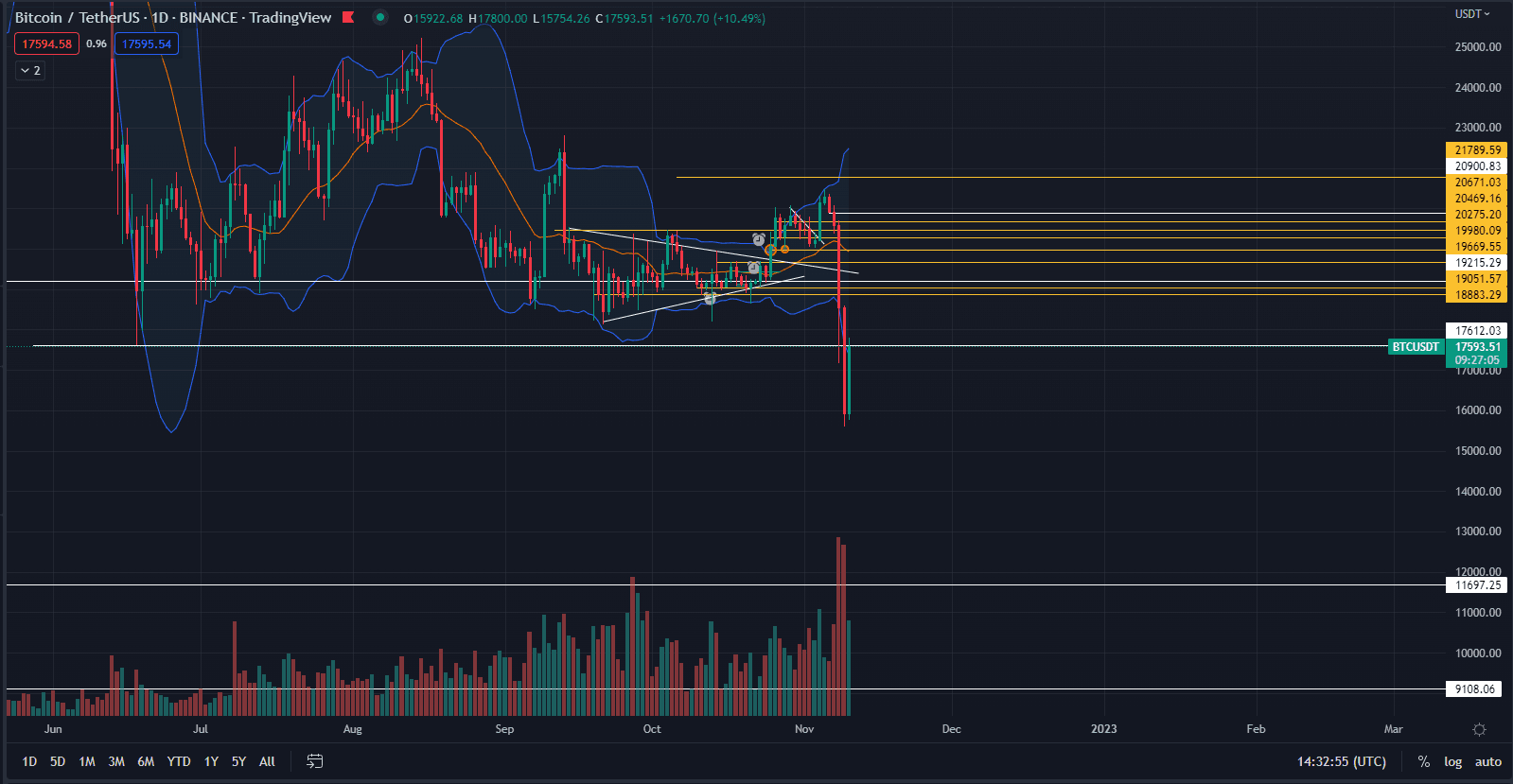 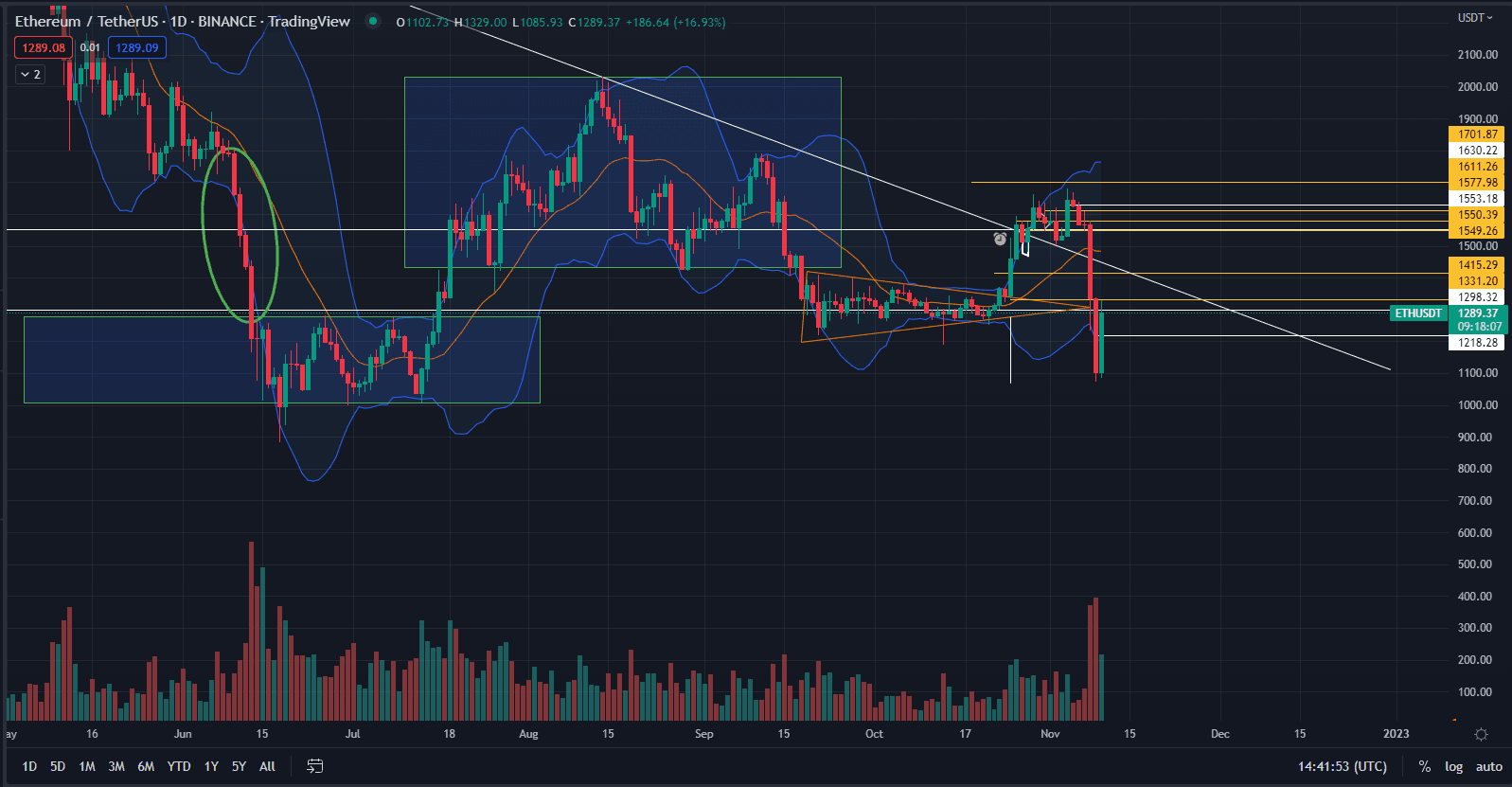 Nearly half of the top NFT collections recorded a slump in their volume today.

Steady Stack announced that its NFT holders would gain full access to AlphaSharksNFT v2 with NFT analytics and trading tools. 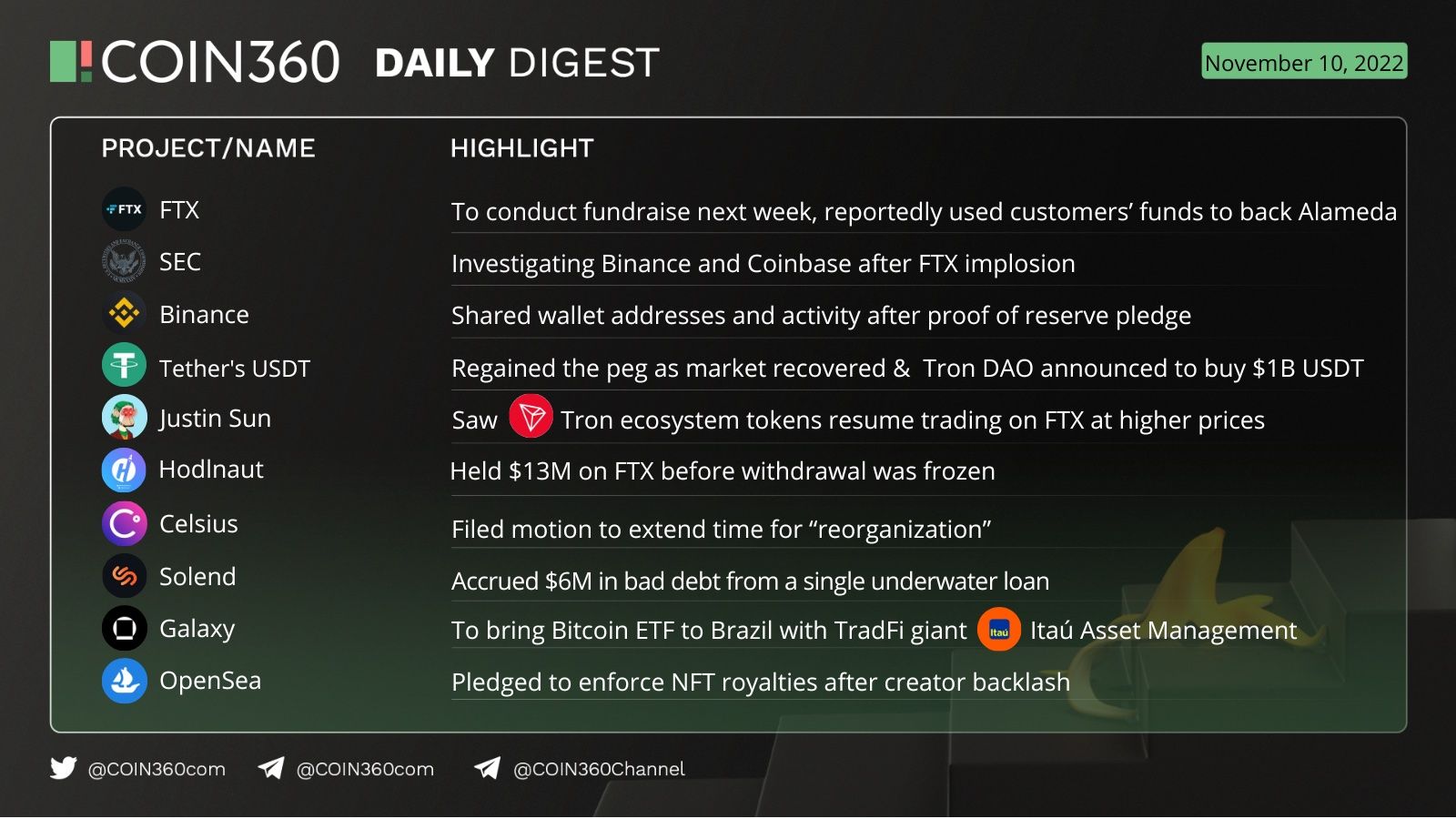