Despite a valiant attempt at a rally, Bitcoin met fierce resistance around $20,500 yesterday and came tumbling down to retest $18,500. However, despite the rejection, BTC bulls appear determined to try again, as price is tags $19,500 again today. 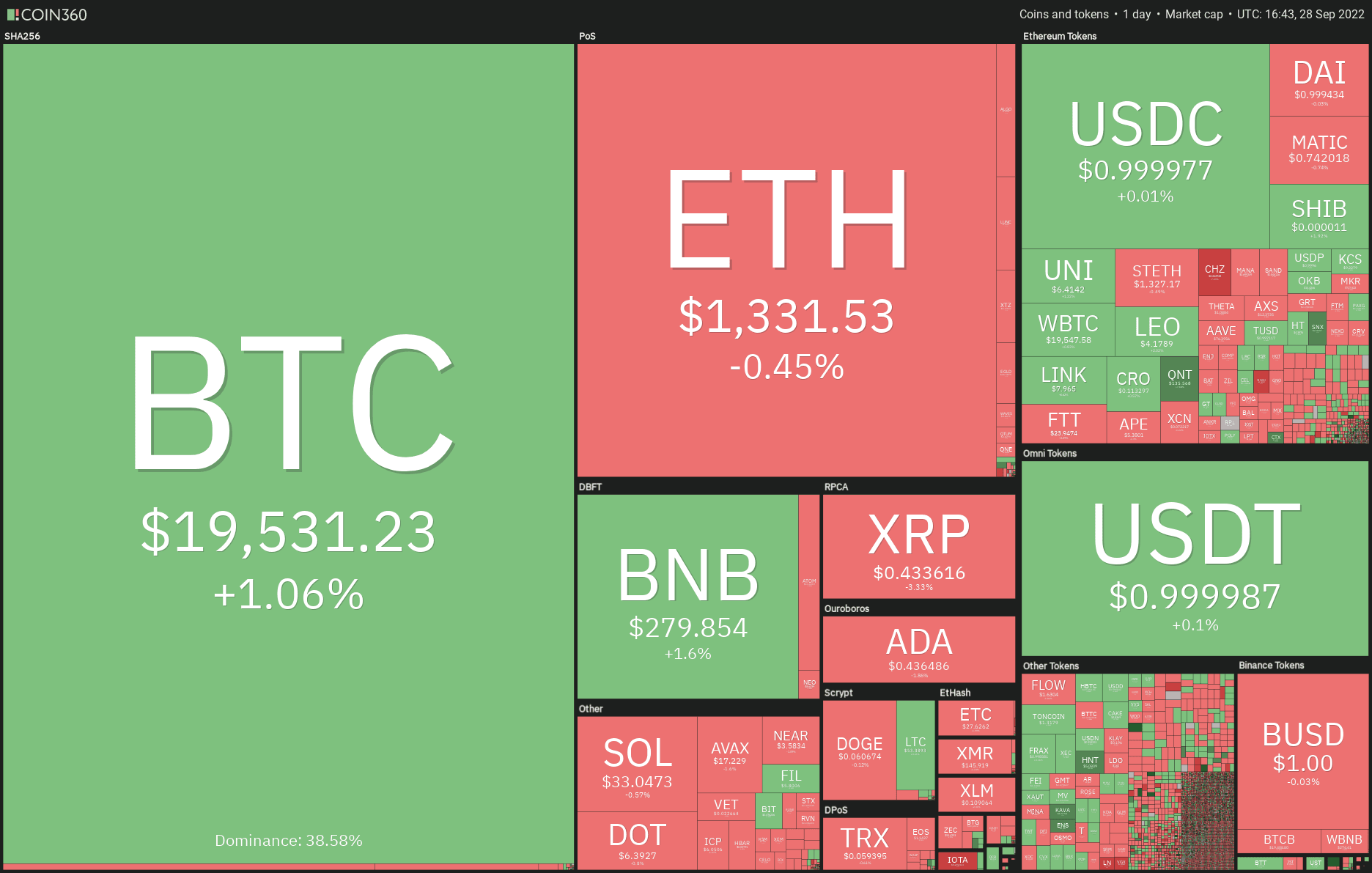 Unfortunately, S&P 500 swept through June lows yesterday and it seemed like bears were in control for the most part since resistance from bulls was barely seen. However, with market direction largely uncertain and conditions appearing mostly oversold, movement on the upside appears more likely, at least in the short term.

Market participants who witnessed yesterday's price action can attest to how it hurt both bulls and bears, by liquidating late shorts and late longs with its rise to $20,000+ and back to $18,500.

Now that we're seeing another attempt toward the upside, it is important for BTC's price action to be backed by traditional markets, since lack of positive momentum there will make it very hard for BTC to sustain a rally. 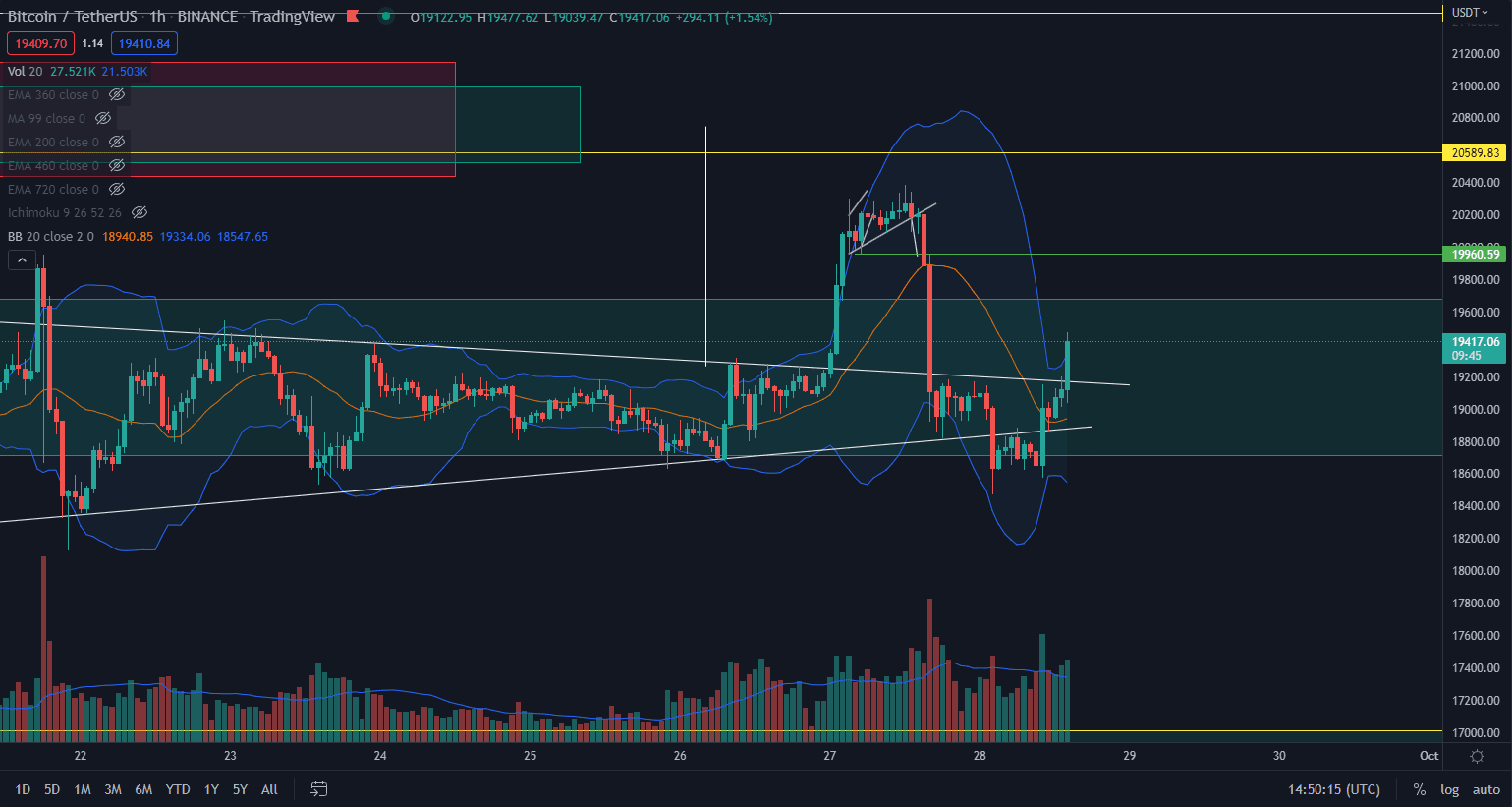 ETH has not been easy to trade for bulls or bears either. The price action will see most traders either liquidated or stop-hunted. We’ve seen extreme values across the spectrum, ranging from $1,250 to $1,380.

Currently, Ethereum is poking its head out of a trend line. If it rejects, bulls will be looking for a lower high, if it manages to break through, $1,400 would be the next traget. 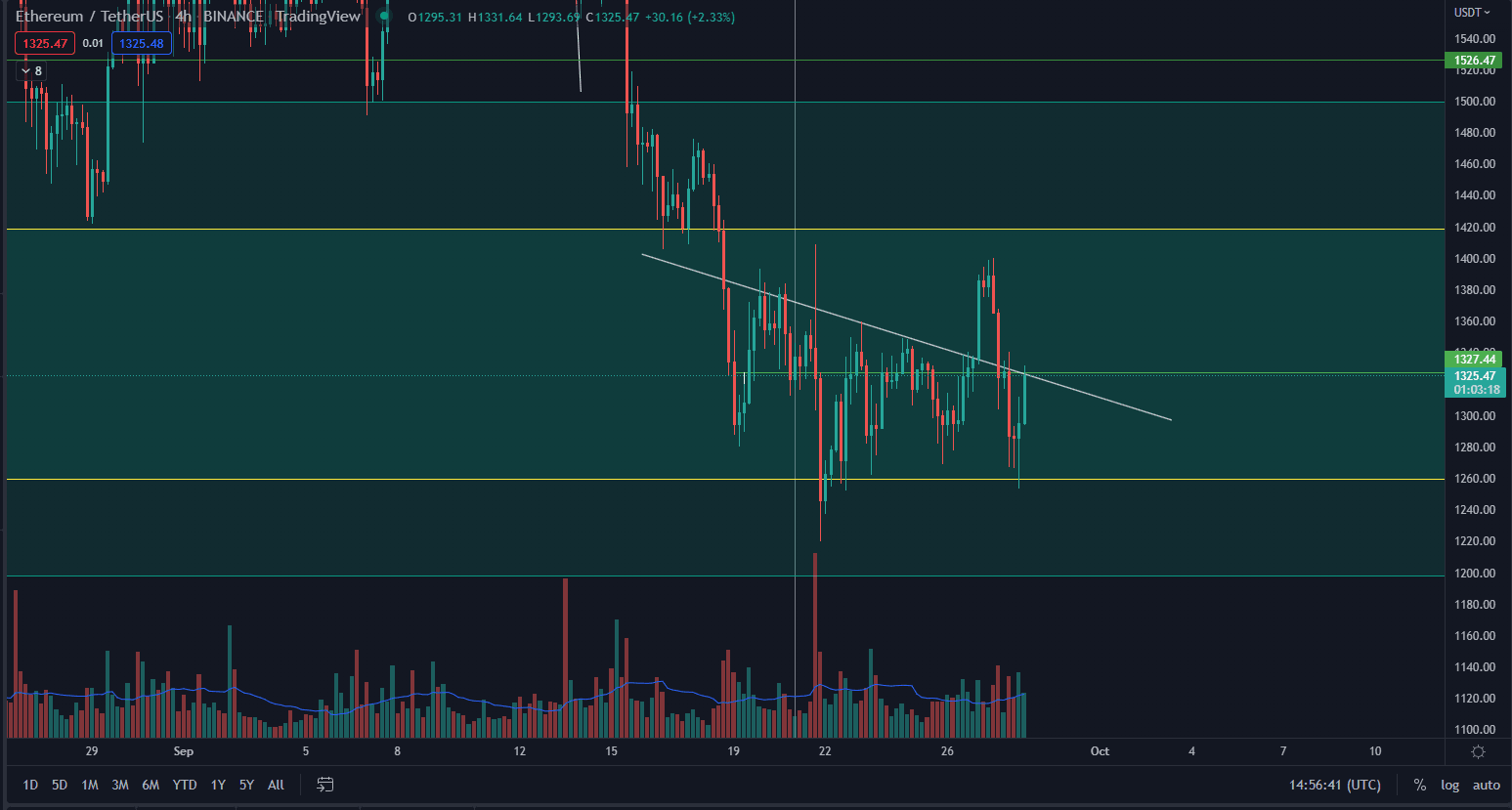 Apart from the market moves outlined above, here's a rundown of the major crypto market news from today. 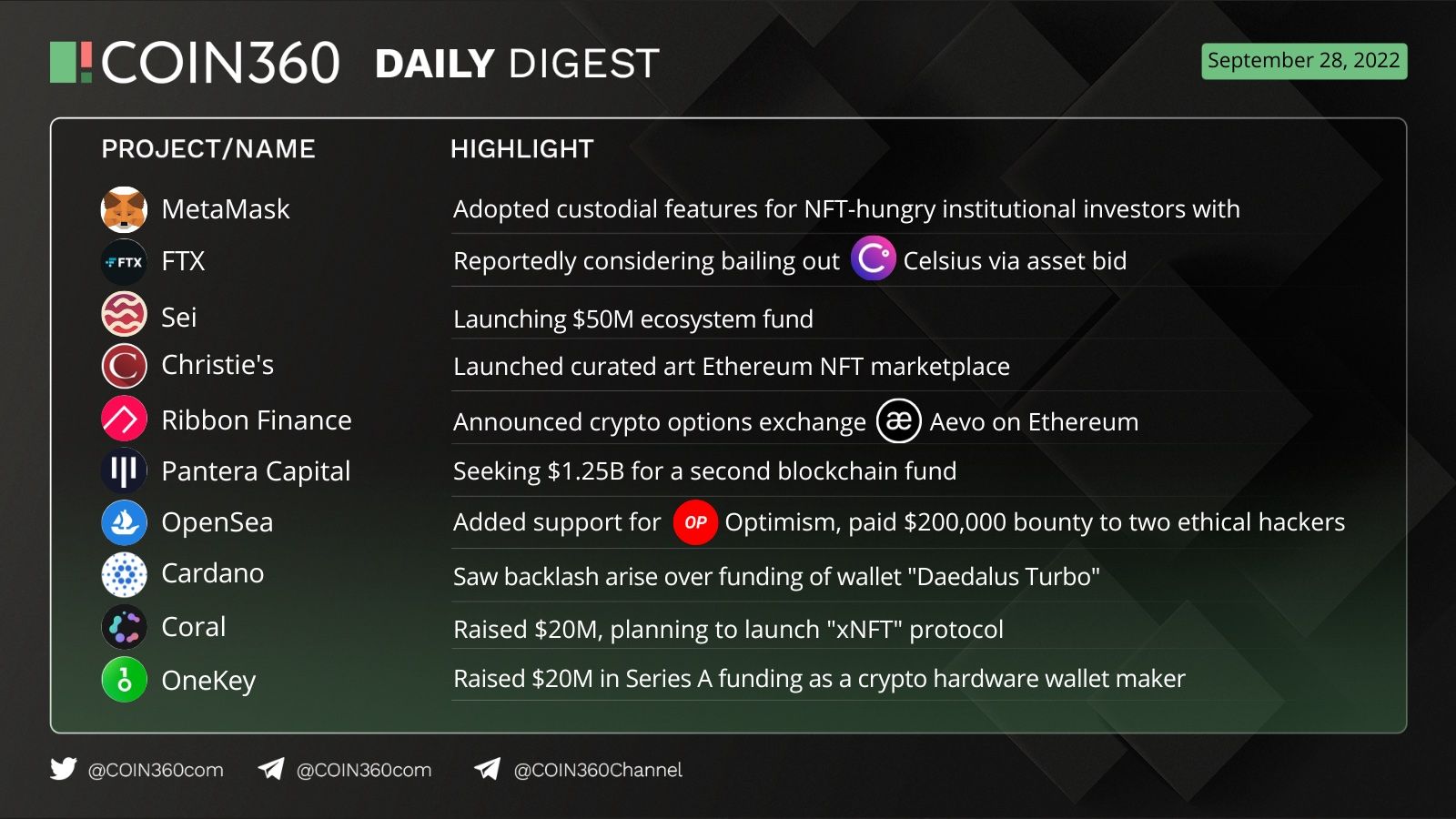