Bitcoin struggles to break above $17,400 while macro-economic outlook remains uncertain

Bitcoin price is beginning to show signs of exhaustion around $17,400, and yesterday’s speech didn’t help the case as FED made it clear that inflation is higher than expected and they will do anything to make sure it doesn’t become imbedded into the economy.

In anticipation of tomorrow’s CPI release, the price saw a small increase of nearly 1% in the past 24h, while more negative news continued to hit the market.

While ETH was almost unchanged, XRP (+4.40%) became the biggest winner among the top 20 cryptos following the release of Ripple Insights with top execs expecting more bullish catalysts for the project to come.

GALA dropped 11% in the past 24h as Gala Games deleted the tweet announcing its partnership with The Rock.

Meanwhile, the S&P 500 remains at 3,950. We could potentially see a double top if stocks continue to crash in todays session. DXY is stable at 103.3.

Bitcoin is starting to form bearish divergences on H1 time frame, and as mentioned we expect $16,800, regardless of whether this rally continues higher or not. This is matched by order book and liquidity analysis as there is a lot of liquidity sitting around $16,800 and below. Most likely we are to see one last push, as high as $17,600, but it is highly probable we will see the price drop after this higher high.

Ethereum is also in a similar spot as BTC. However, the bearish divergences are stronger and buyer exhaustion is also prominent. Currently trading at $1,331 there is liquidity around $1,250 and below, this is also a level our premium discount model highlights. Ethereum may touch $1,370 in its last move up, squeezing high leverage late shorters but ultimately is likely to visit prices below $1,300 in the coming days.

The top NFT list today welcomed new rising stars, including BasedHeads (+194.91%) and feetpix (+61.60%), a project prompting some Twitter users to declare the return of “degen season.”

BasedHeads made waves following a drop in floor price, which encouraged the whales and smart money traders to join. 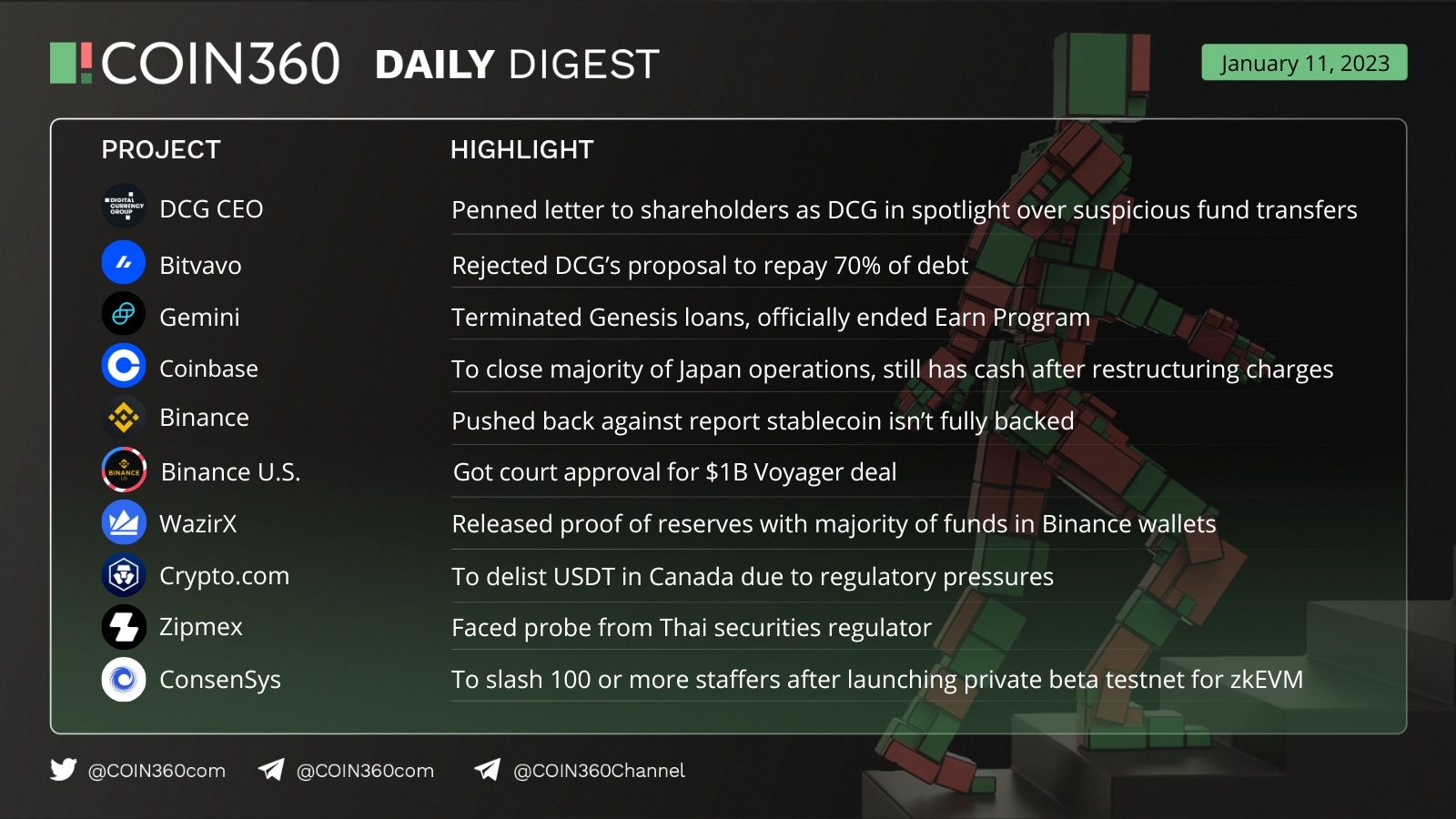