Bitcoin has been hovering around $16,500 as it continues to maintain the pivotal level we highlighted yesterday. However, the market leader's sideways movement has resulted in the total market cap going down by roughly 2% for the day.

Among major altcoins, ETH posted a 1.6% decline over 24 hours after the Ethereum Foundation’s decision to remove the ETH staking withdrawal schedule triggered community dissatisfaction and skepticism.

Late at night, CRV also suffered a sell-off due to rumors that a Convex exploit had occurred. Later on, it was confirmed to be a misunderstanding.

Meanwhile, the S&P 500 faced a lot of selling pressure before the market opening and is currently at 3,921. DXY, on the other hand, has shown some strength and is at 106.87, but hasn't made any significant moves so far.

Bitcoin is currently maintaining our higher-low structure at $16,500. However, we can’t see any bids coming in. As far as momentum indicators go, most of them are overbought, and on-chain analysis also shows whale activity increasing with more inflows to exchanges which usually results in a dump. If we break below our higher low structure Bitcoin could be looking at $14,470 before any buyer steps in. 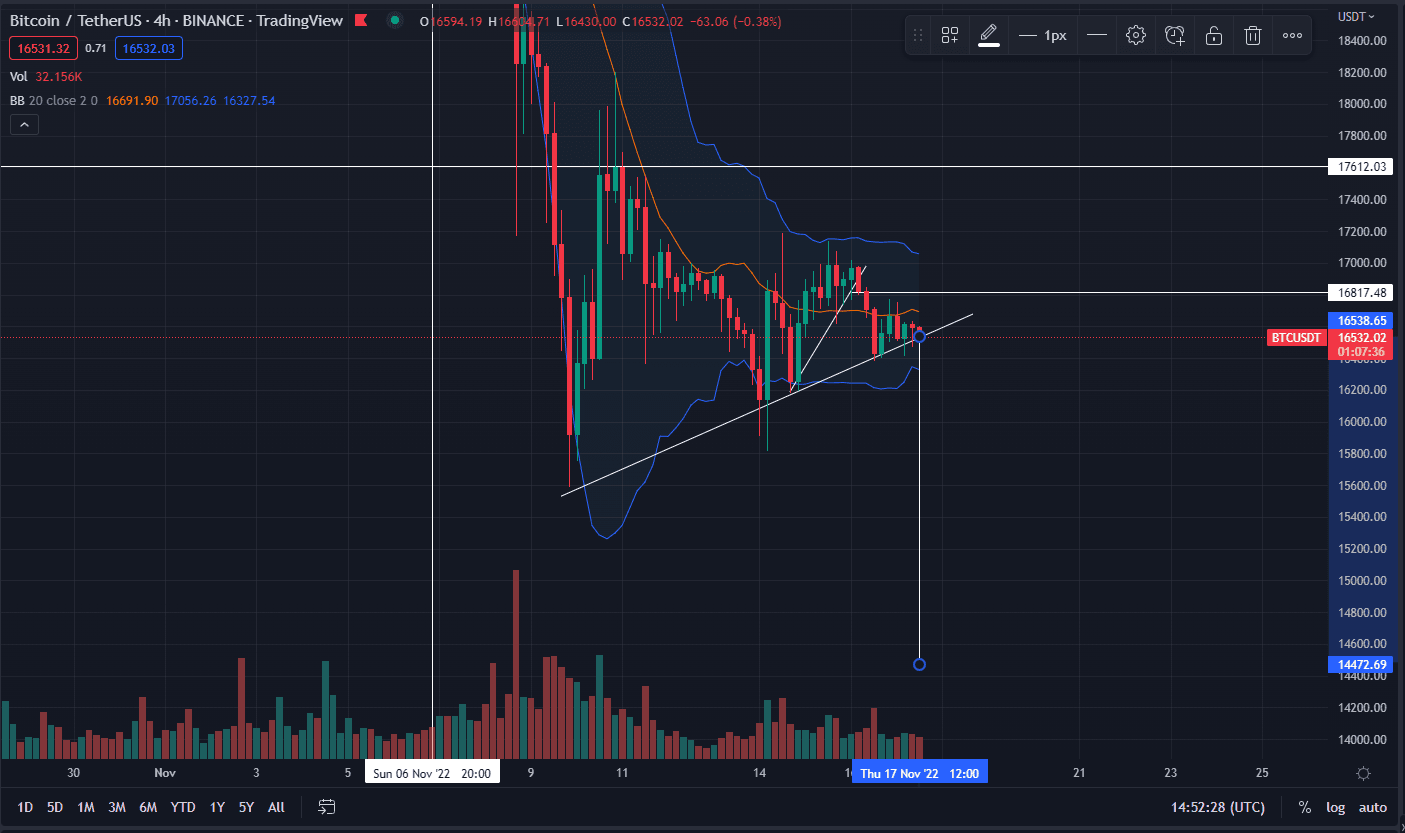 Ethereum broke the higher-low structure and got some buyers to step in but failed to get back above the trend line shown below. Currently, it sits at the neckline of a double top formation on H4, and it appears to be only a matter of time before it gets breached, sending Ethereum towards $1,050 at the very least. 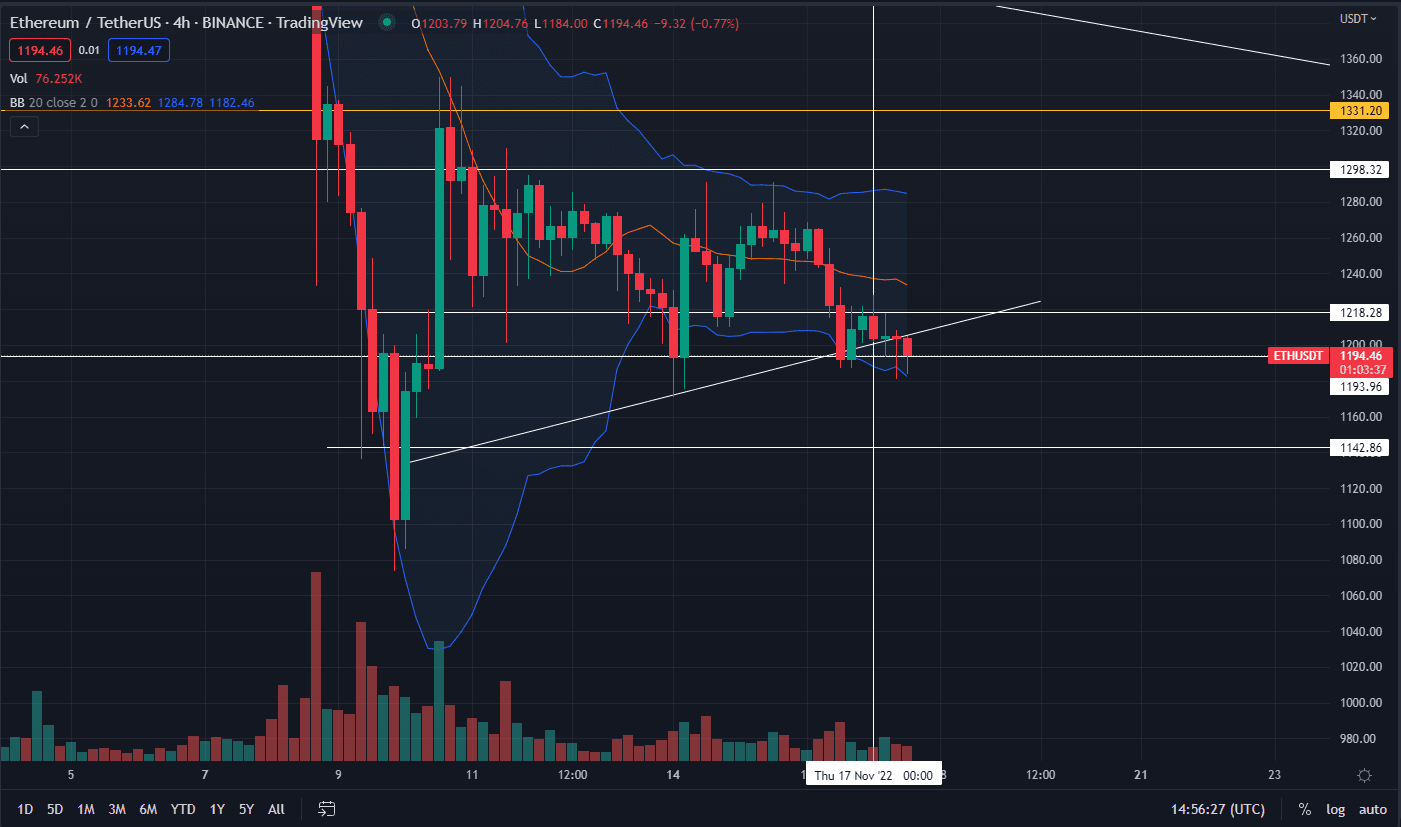 Though the majority of the NFT space saw the green in our heatmap, the ones that stole the spotlight were RarePass: Genesis (+1,318%) and Art Blocks (+3,825%), who were clear winners in both volume and growth. 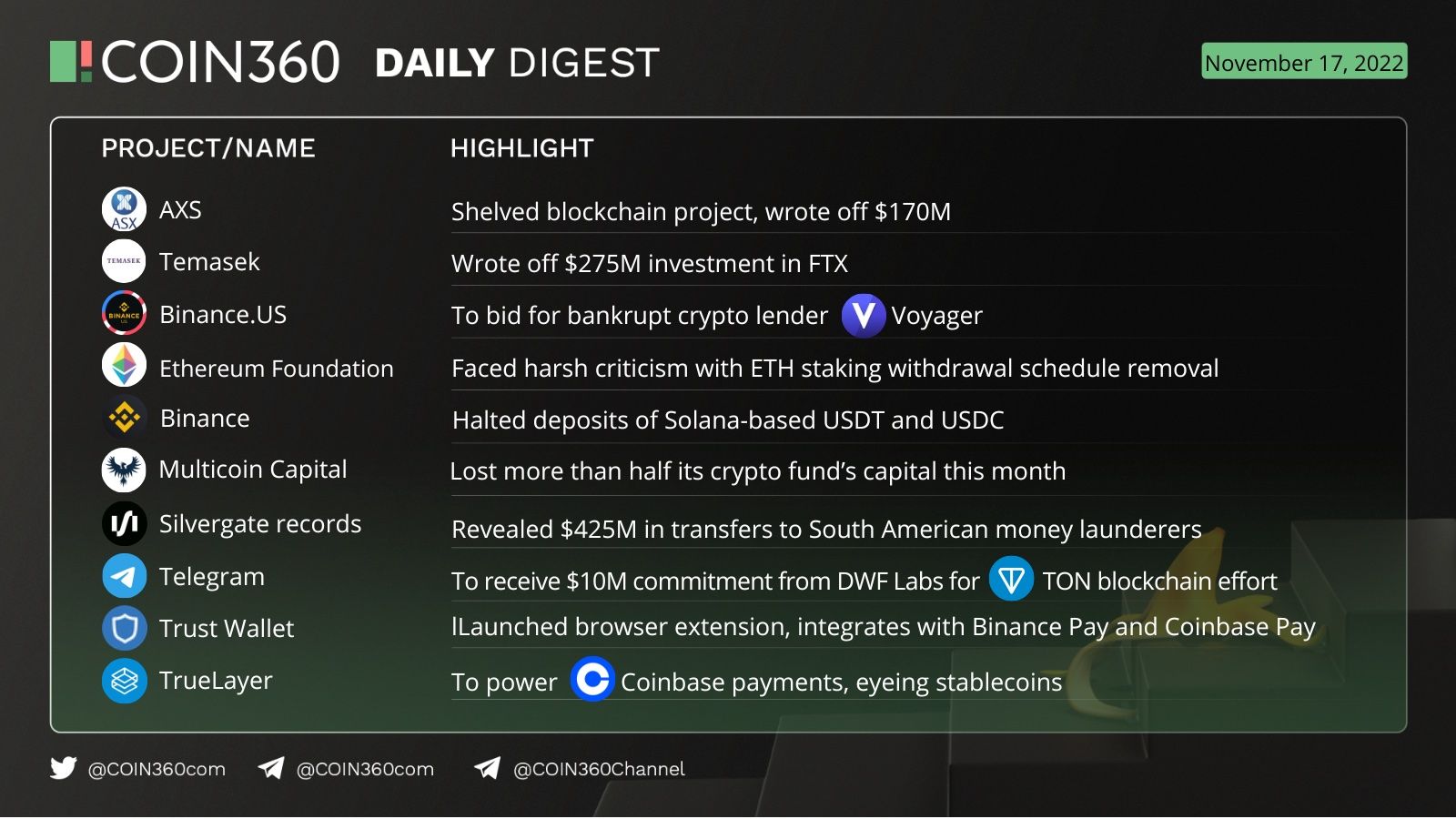