With the market leader trading at prices last seen near the end of 2020, we had another week ending with weak market sentiment. Unfortunately, there may be more downside in store for Bitcoin as consequences of the FTX implosion may keep revealing over time.

The recent market moves have been somewhat dissociated from the S&P 500, which is hovering around 3,950, and it will be interesting to watch crypto's eventual recovery. As for now, it seems that the market is destined to move sideways, at least into the new year.

Bitcoin has now had two of the worst weekly closes in the last two years. We also saw a direct breakdown from our previously mentioned higher low structure, putting a target of $14,700 on the chart. If bitcoin faces continued rejections from $16,300 all short-term bullish scenarios will be invalidated. On the flipside, we can see some time frames, such as H4, being oversold and can expect a dead cat bounce soon. 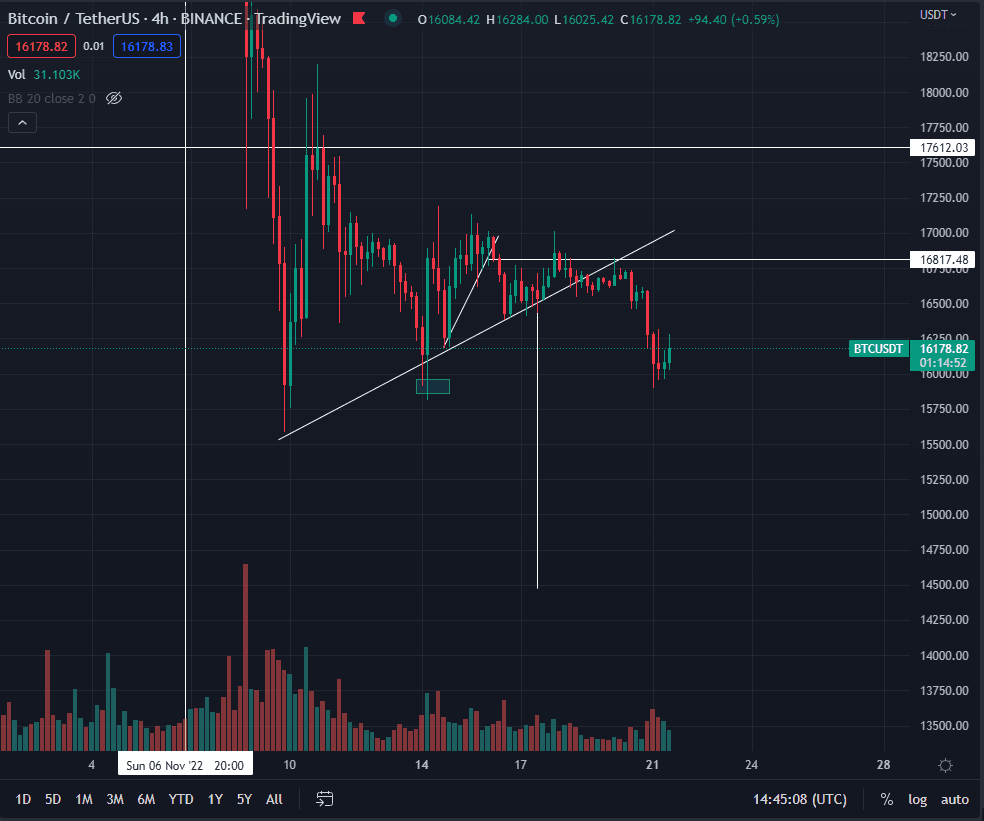 Ethereum appears weak on its own and is following the market leader. It also broke down from its higher-low structure, which is quite bearish and could potentially see us coming down to $1025 in the coming days. For ETH to stay above $1,000 in the mid-term, it needs to reclaim $1,200 and say above it. 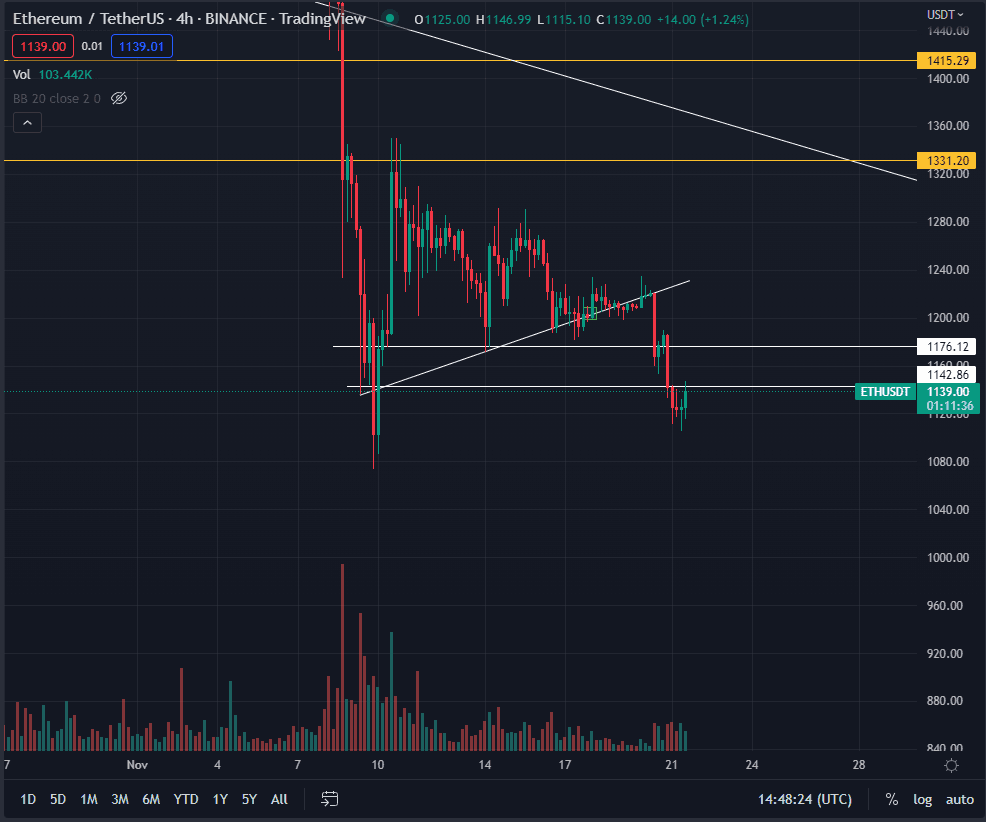 Green is more visible on the NFT heatmap today, but not many collections could see a significant gain in volume.

Gutter Cat Gang has gained more traction in the NFT space since their Bored & Hungry takeover. 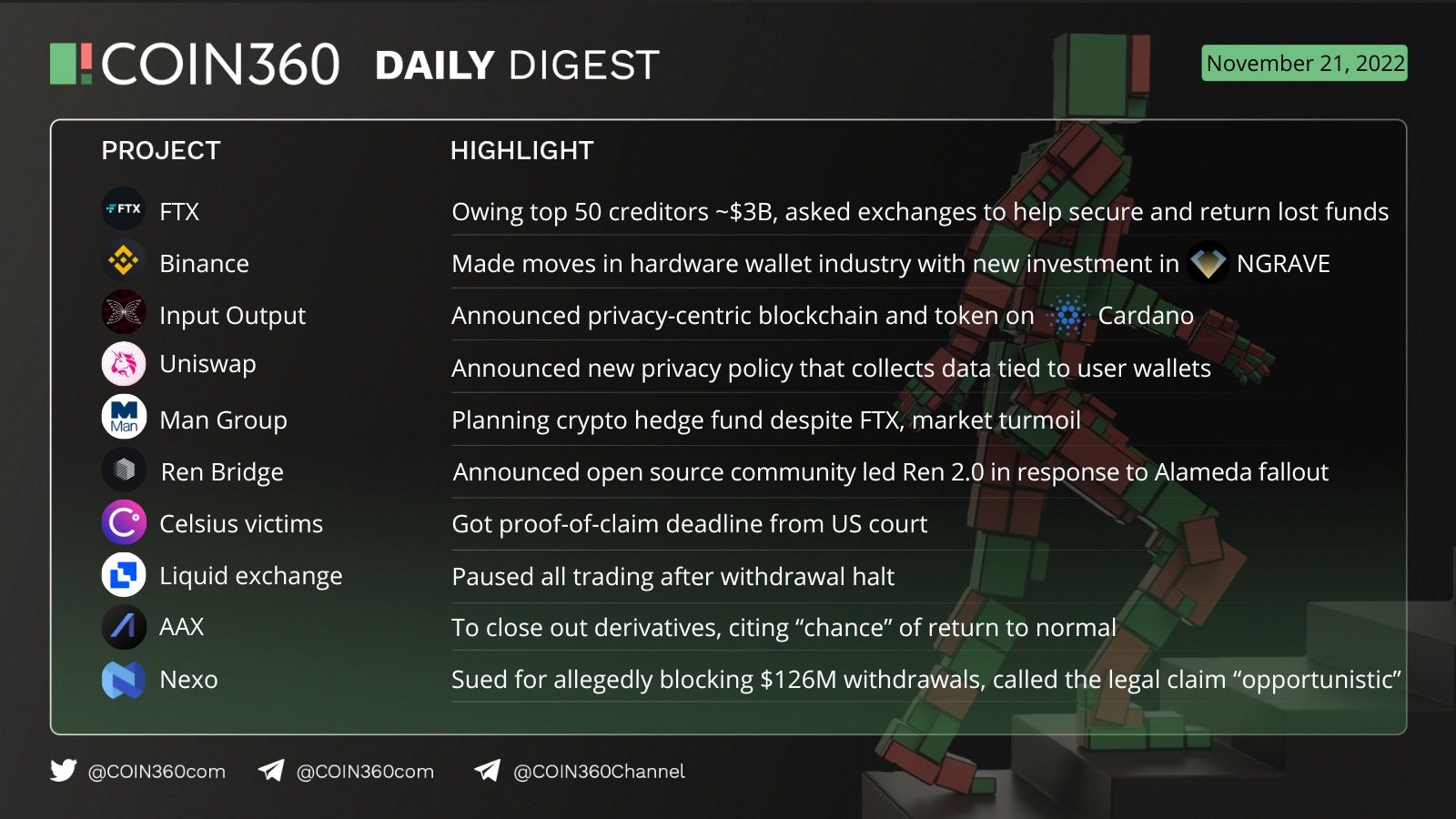